Spy Shots: facelift for the Buick Encore in China 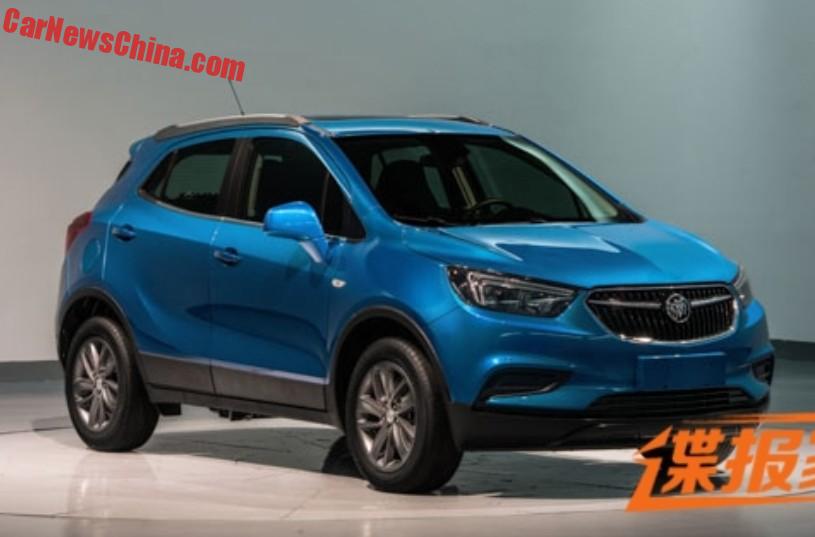 Spy Shots of the facelifted Buick Encore crossover SUV for China. It will debut on the Beijing Auto Show in April and launch on the Chinese car market soon thereafter. The facelift includes new headlights, a new grille, new bumpers, and an updated interior.

The current Encore, unchanged on the market since October 2012, so it was about time for a fresh up. Price starts at 139.900 yuan and ends at 186.900 yuan. Lone engine is a 1.4 turbo four cylinder petrol with 140hp and 200nm, mated to a six-speed auto or six-speed manual. The engine will continue in the facelifted Encore, and price range will remain about the same. The Buick Encore is made in China by the Shanghai-GM joint venture. 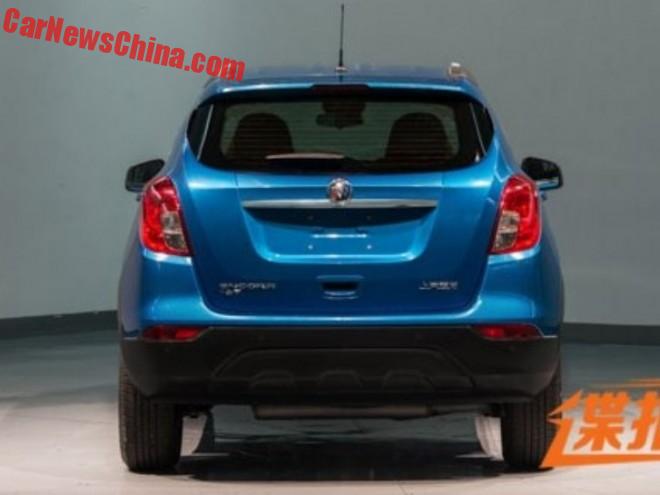 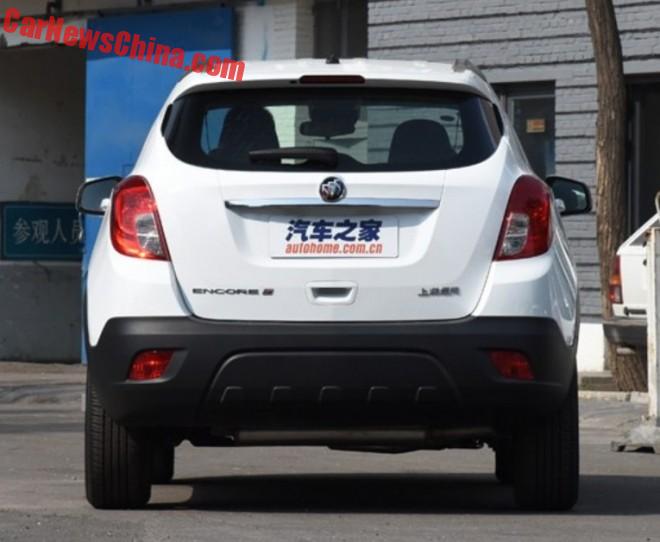 With the odd and ugly Shanghai-GM badge, positioned with an angle up.