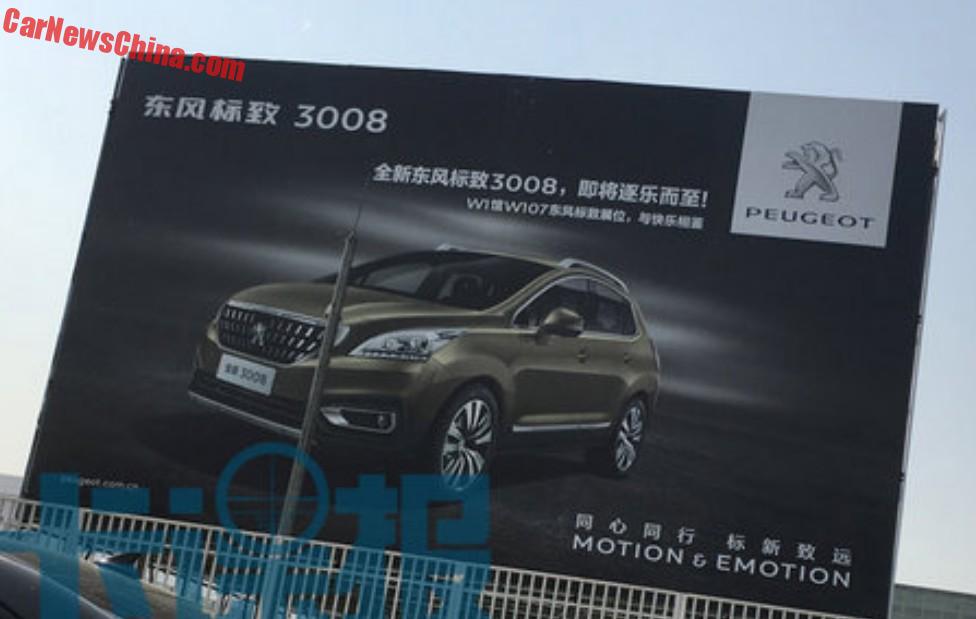 The very first photos of the all new 2017 Peugeot 3008 crossover SUV. The photos were taken from two different billboards that were left uncovered outside the exhibition hall of the Beijing Auto Show where the 3008 will debut on Monday.

The new 3008 comes with a entirely new grille which we will also see on other new Peugeots. Here it is in full view on an earlier spy shot: 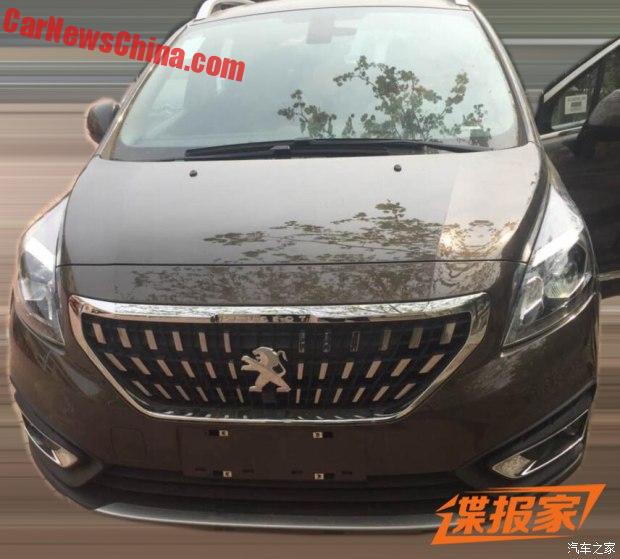 The Peugeot 3008 is made in China by the Dongfeng-PSA joint venture. It will be launched on the Chinese car market in the second half of the year. There will be two engines available: a 167hp 1.6 turbo and a 147hp 2.0. Both engines will be mated to a six-speed automatic or manual transmission. 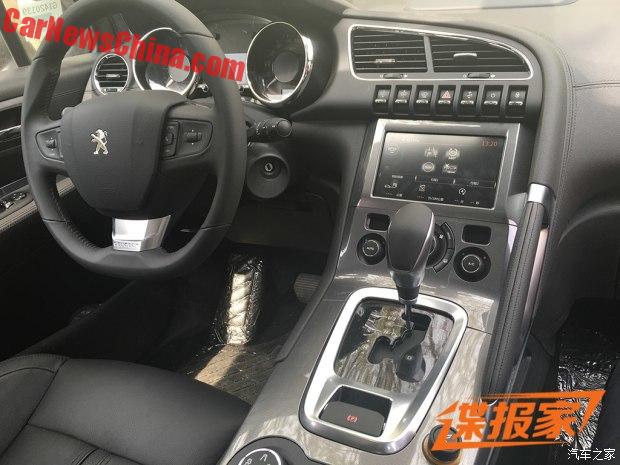 This is the interior. The much-hyped photo of a hyper-digital dash that leaked last week is from a yet unseen concept car that will also debut in Beijing, not from the 3008. Sorry. But the dash of the 3008 is not bad. Switches look cool, screen is big enough, and there is another screen between the dials. 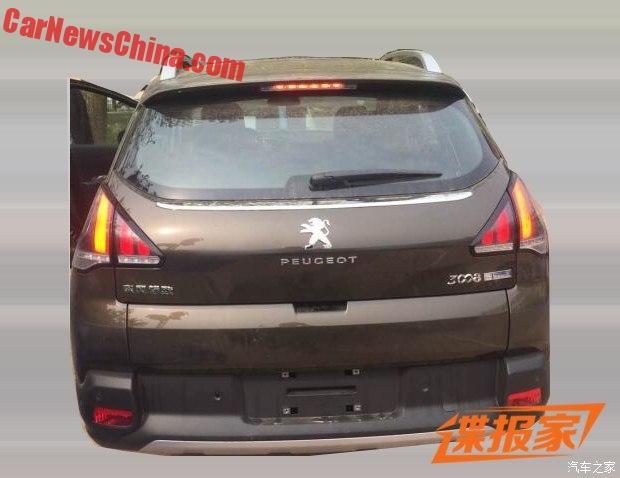 Rear lights are looking great, with columns instead of rows. Chrome strip under the window a bit odd.