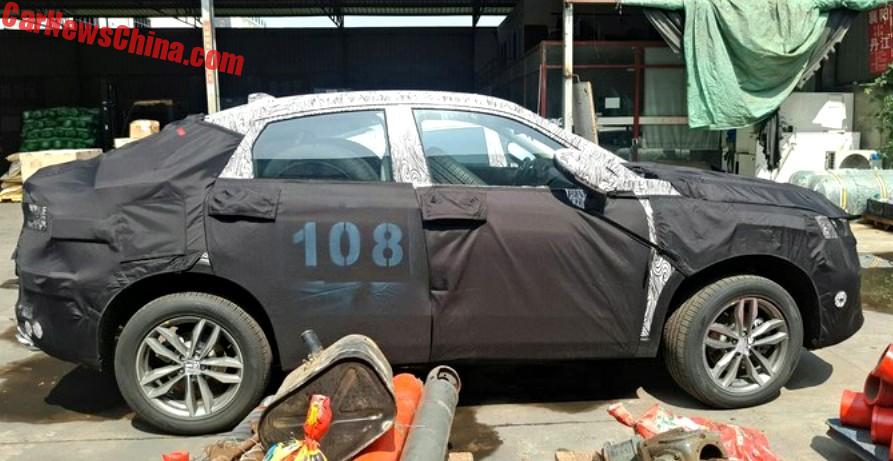 Geely is working on a new line of SUVs. One will have a normal SUV body and the other one a trendy SUV coupe shape. The latter was seen hanging around on a construction site, which apparently is a good place to test cars. 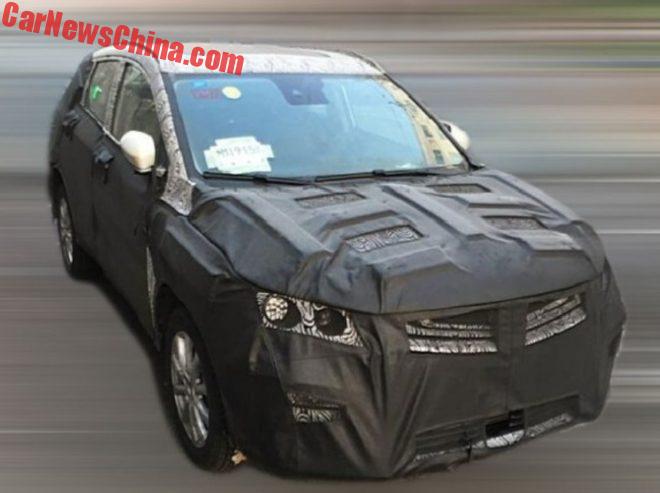 The new line will be positioned above the Geely Boyue, moving the Geely brand further upmarket. No word on engines yet but we bet on a combination of 1.5 turbo and 1.8 turbo units. 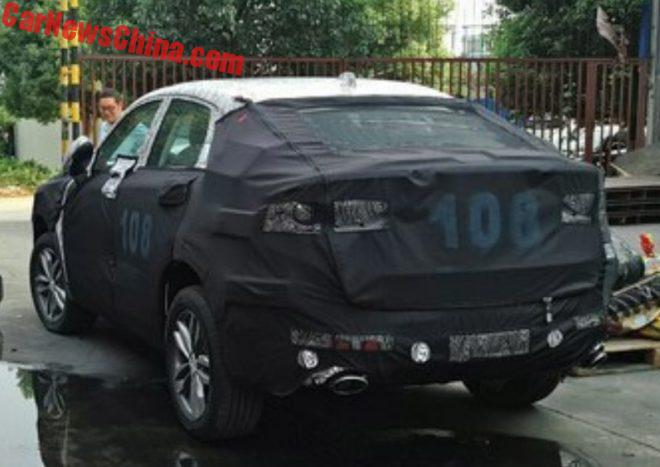 Typical SUV coupe shape with a tall and heavy ass. The SUV and SUV coupe will debut later this year, likely at the Guangzhou Auto Show in November. Launch on the Chinese car market is scheduled for Q1 2018. 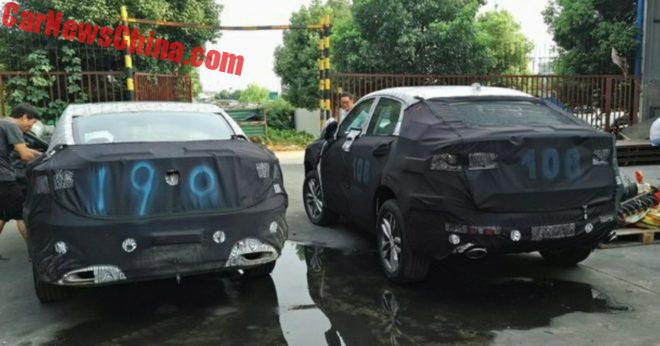 Interestingly, there was another car present. It has a sedan shape but it stands high on its wheels, similar in concept to the Volvo S60 Cross Country. 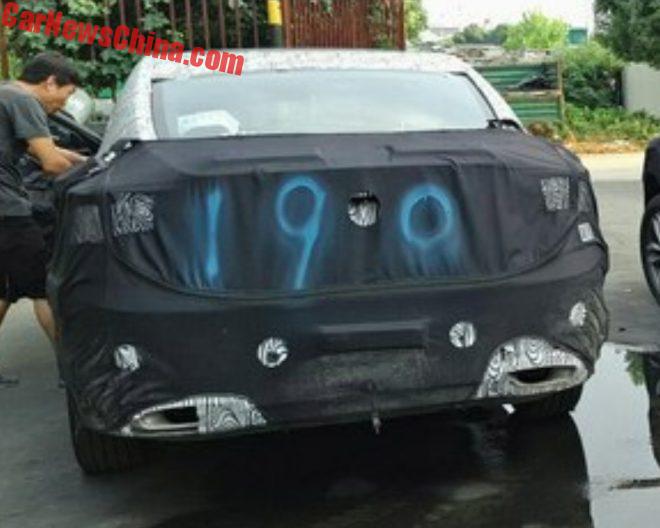