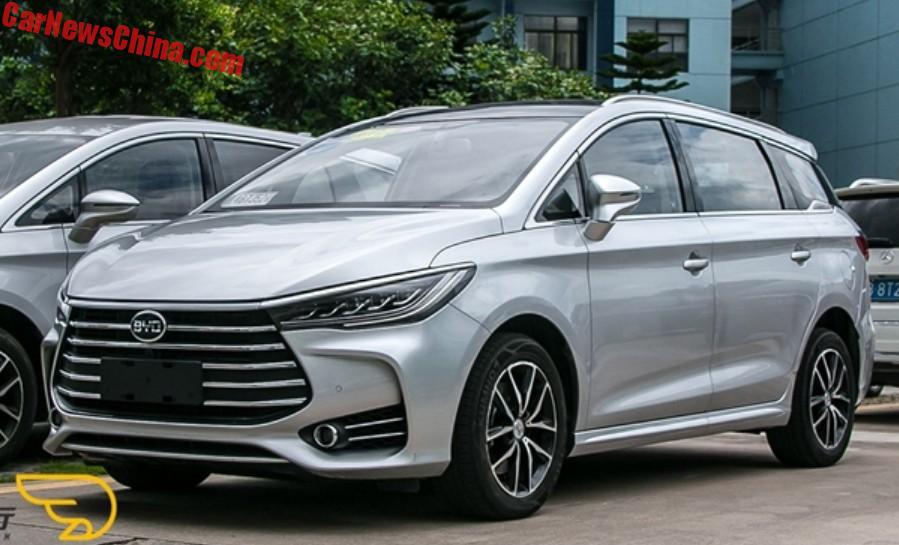 The latest photos of the production version of the new BYD Song MPV, a stylish seven-seat people carrier. It will debut on the Chengdu Auto Show in late August and launch on the Chinese car market in Q4. Name talk: some say it will be called the Song MPV, other say it will be names Song 7 MPV. 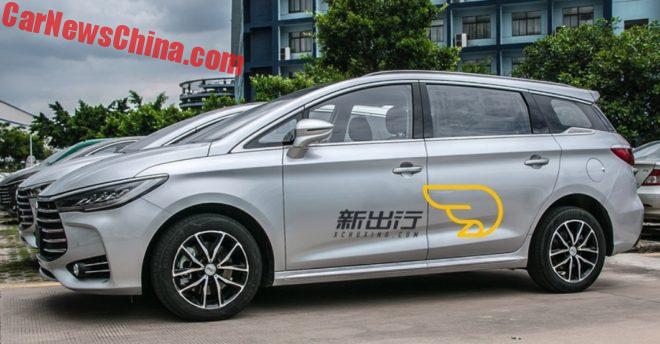 MPVs are fast becoming more popular as Chinese families are growing. Many households are have two kids now, and usually a pair of grandparents living in. So that’s six seats already… 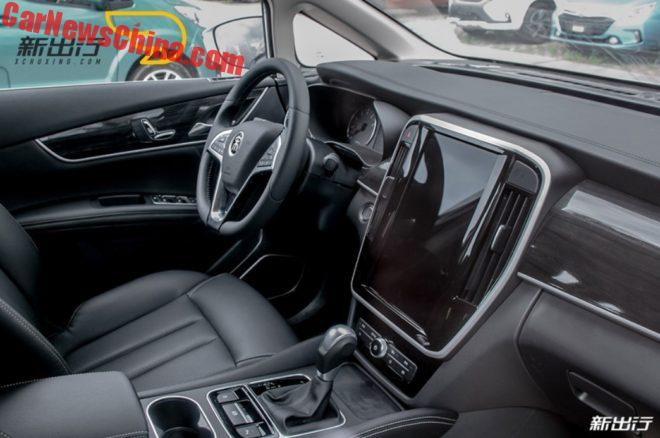 The interior is very dark and combines an analog instrument panel with a very large Tesla-like touch screen. Low-spec versions get a smaller screen. 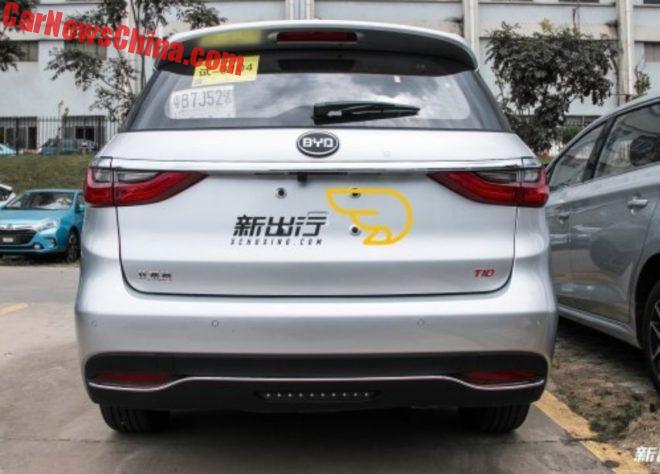 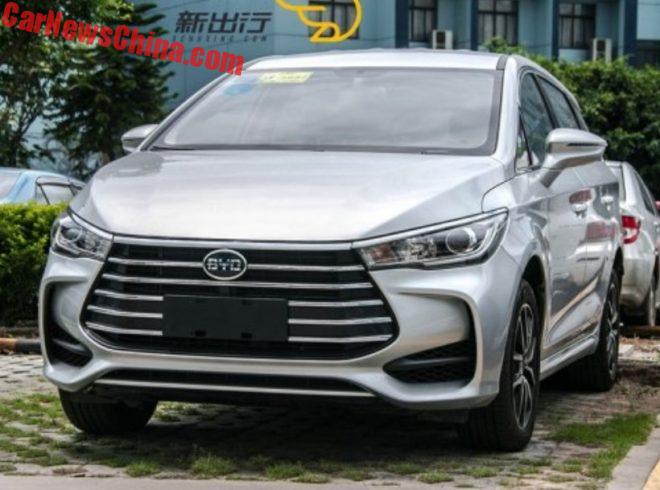 Likely the best looking new BYD after the Dynasty, both were drawn by BYD’s new chief designer Wolfgang Egger.