This Is The New BYD Song EV400 Electric SUV For China 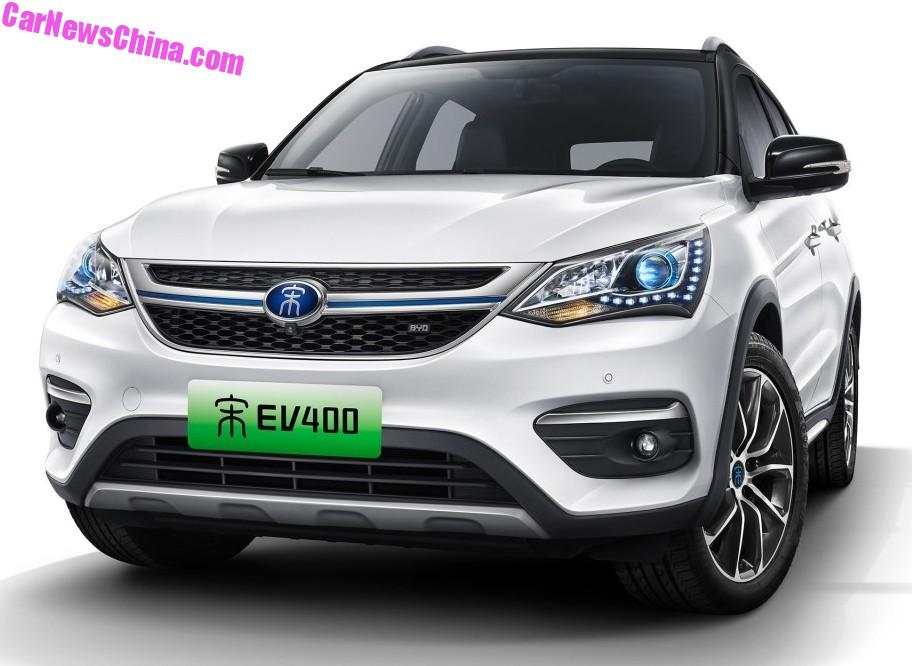 This is the new BYD Song EV400, a new electric SUV for China. The Song EV400 will be launched on the Chinese car market later this month. Its NEDC range is 360 kilometers, and BYD claims a 400 kilometer range if speed doesn’t exceed 60 km/h.

The does-not exceed 60 km/h standard is an unofficial Chinese standard used by many local automakers. Its use is debatable but companies keep using it anyway. 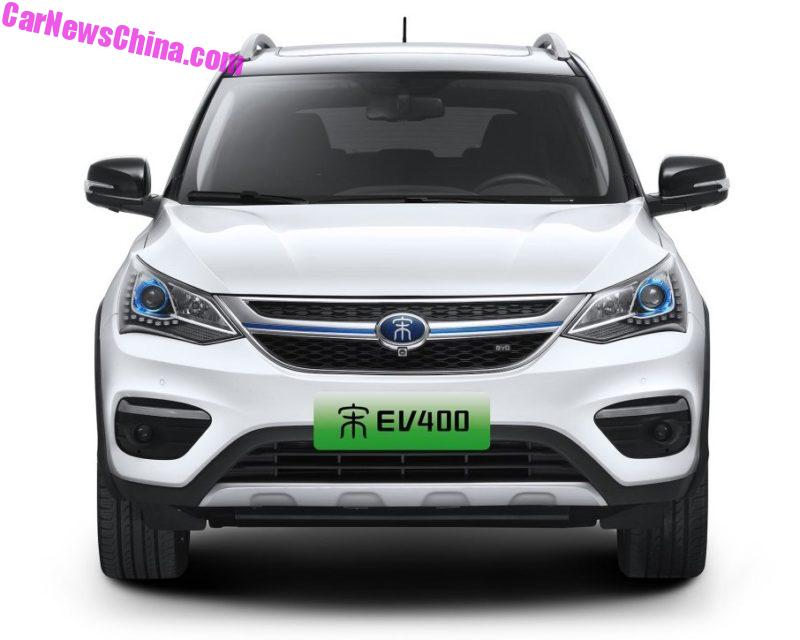 For that extra money you get the extra range and slightly more distinctive looks. The electric motor is the same as in the Song EV300: 218 hp and 310 Nm, powering the front wheels. 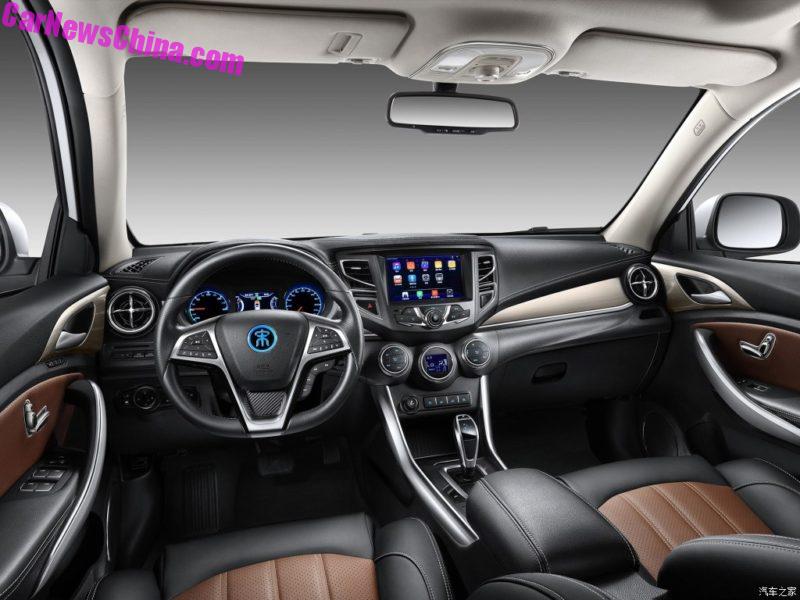 The interior is unchanged compared to the Song EV300. There is a blue Song badge on the wheel, a partially digital instrument panel, an 8-inch touch screen, a PM2.5 anti-air pollution filter, and a 4G internet connection. 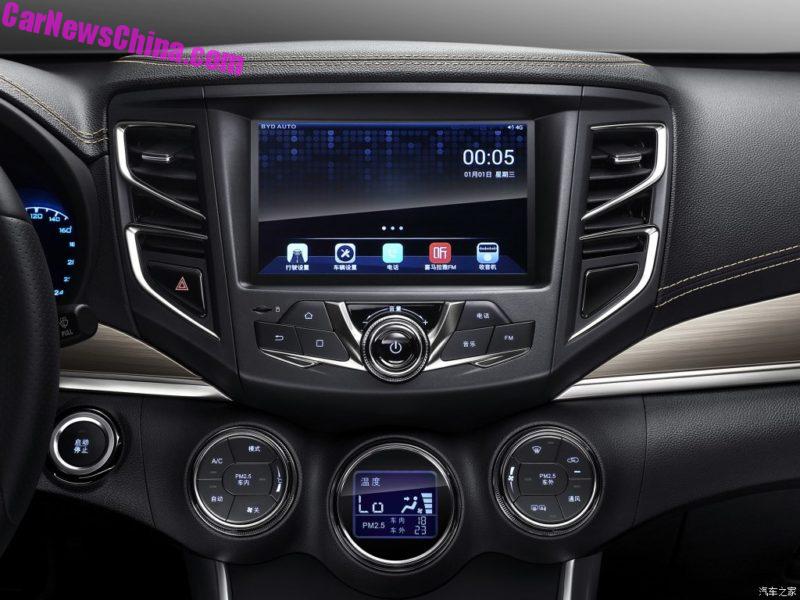 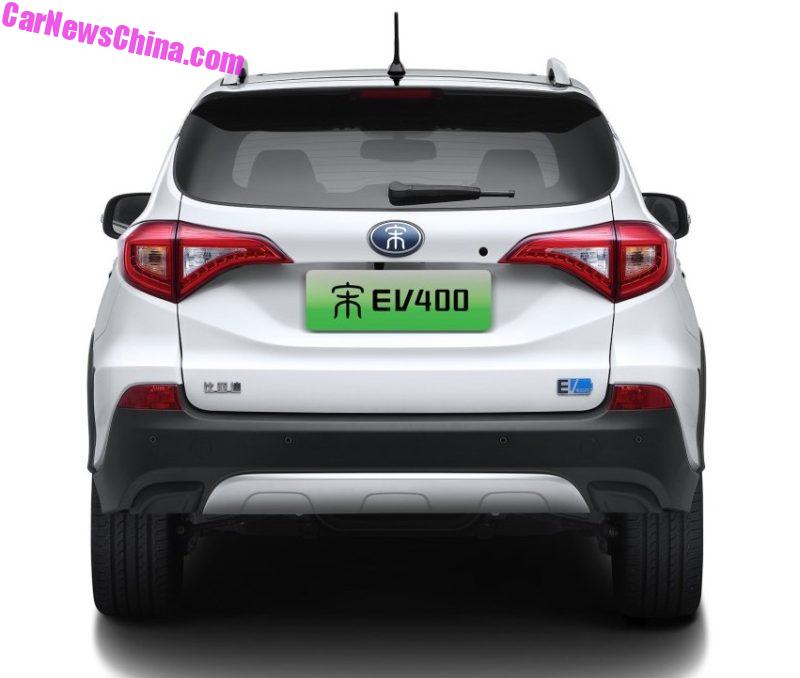