This Is The China-spec 2019 Cadillac CT6 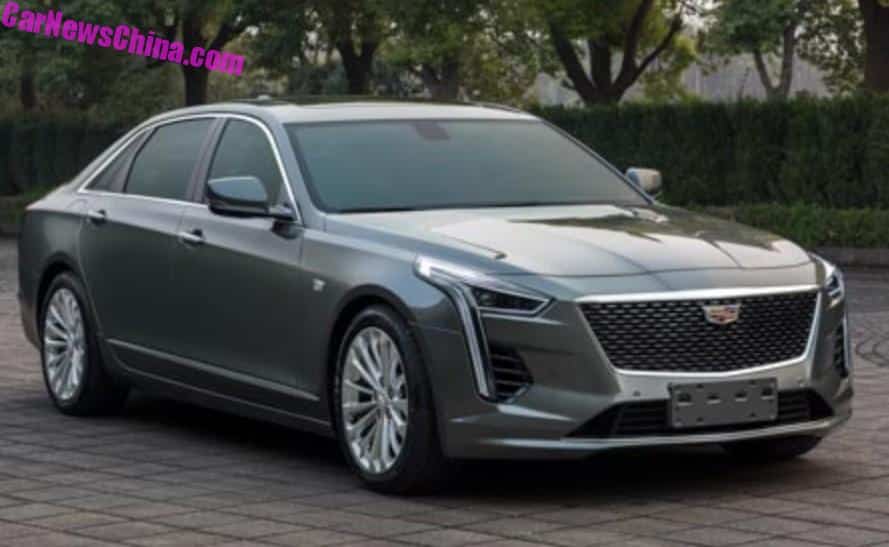 Earlier this year General Motors unveiled the updated Cadillac CT6 sedan.  This is the China-spec variant, made locally at Shanghai-GM. It will be launched on the Chinese car market in November.

The Chinese CT6 gets the same design updates as the North American car; a restyled and more aggressive front end, a new rear, a largely new interior, and various mechanical improvements. 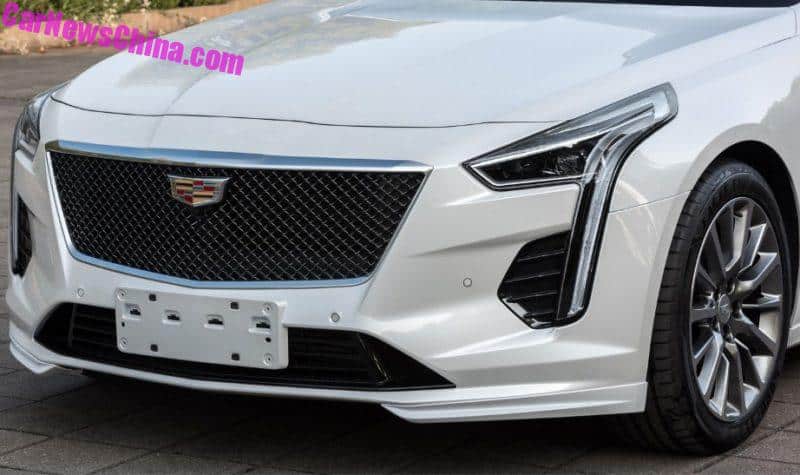 Partial images of a white car that appears to be a sporty variant, with extra plastic below the bumper, and…

… wider skirts on the sides. 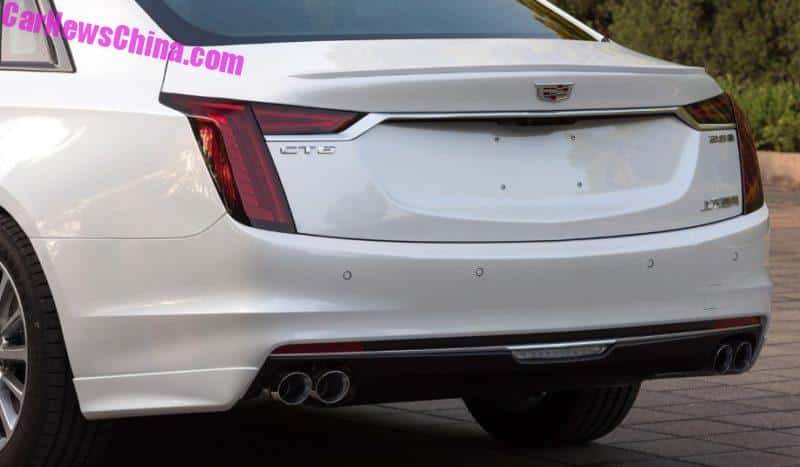 Spoiler in the spoiler in the boot lid, and the pipe tips are a bit more shiny. Sadly however, this sport package is for the optics only; it won’t get a single horse more.