Citroën DS4 to Come to China 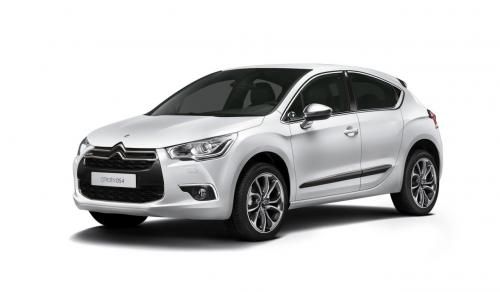 The Citroën DS4 will be listed on the Chinese car market before the end of this year. It will arrive as an import to be sold alongside the imported DS3. The DS5 which debuted at the Shanghai Auto Show will be made in China by the Chang’an-Peugeot-Citroën (aka Chang’an-PSA) joint venture, production will start late next year. Eventually the DS3 and DS4 will be made in China as well  by the same joint venture, when exactly is yet unclear. The joint venture is already responsible for the distribution of all DS-models.