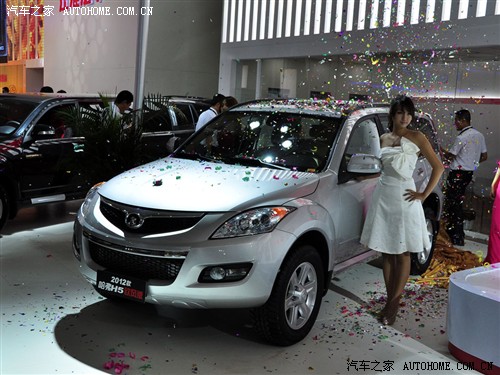 The facelifted Greatwall Haval H5 ‘European Style’ has been officially listed on the Chinese market. Greatwall uses the ‘Haval’ name for its line of SUV’s. The original Chinese is Hafu (哈弗). Greatwall used to use the English translation ‘Hover’ but found out that the Hover-name was already registered in the US and many countries in Europe. Greatwall therefore changed Hover to Haval.

To make things a bit more complicated: Greatwall still uses Hover as the English name in China. To makes things a little bit more complicated yet again; there are two versions of the H5. Both share the same platform and price but have a different exterior design. This here is the ‘European Style‘, the other one is the ‘Zhizun‘, which can be translated as ‘Wisdom’. The Zhizun is formerly known as ‘GCK Edition’. 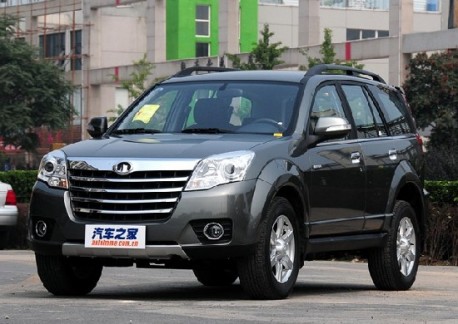 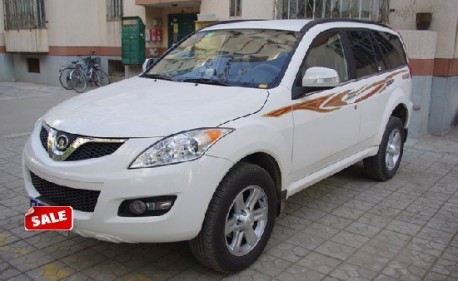 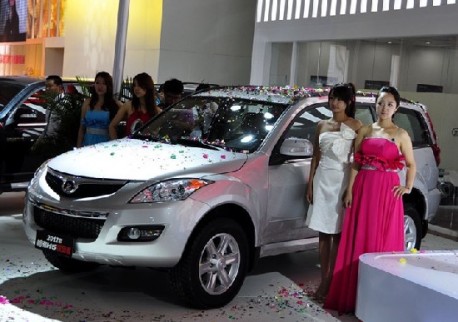