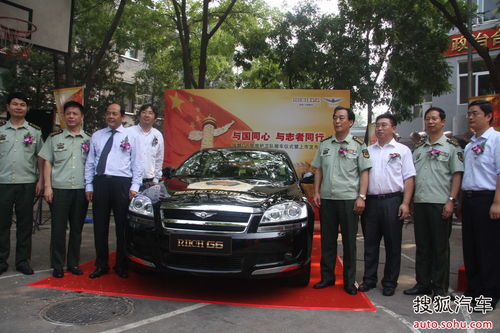 Chery yesterday officially listed the Riich G6 sedan on the Chinese market. August 1 is also the birthday of the People’s Liberation Army, the PLA, which is now 84 years old. Congrats to all soldiers and generals. Chery threw a heck of a party for the listing of the G6 and invited a bunch of soldiers. Some G-sixes at the listing had white army-license plates. Chery clearly hopes to get some army-men out of their Audi’s. 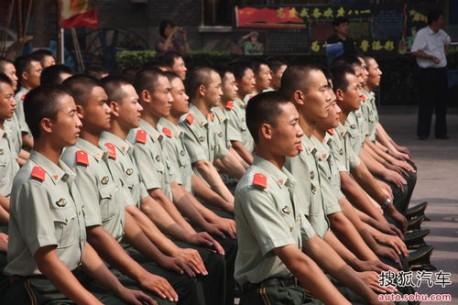 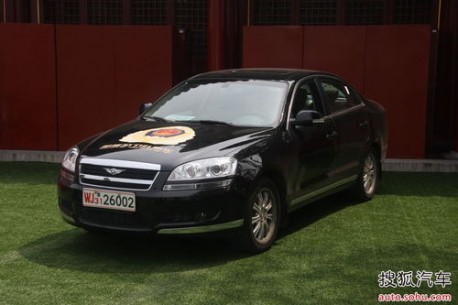 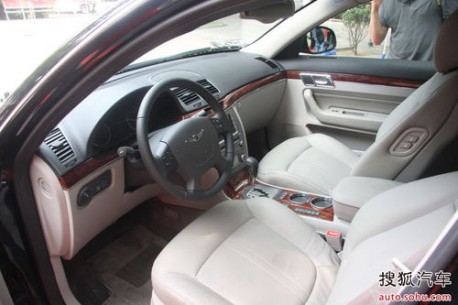 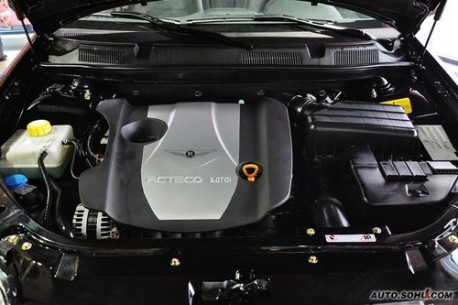 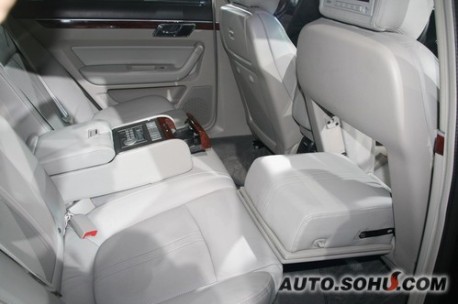 Saved the best for lest. If general Wangwang wants to stretch his legs in his new G6 he can do so, if there is no one sitting on the front-passenger seat. Brilliant design indeed.