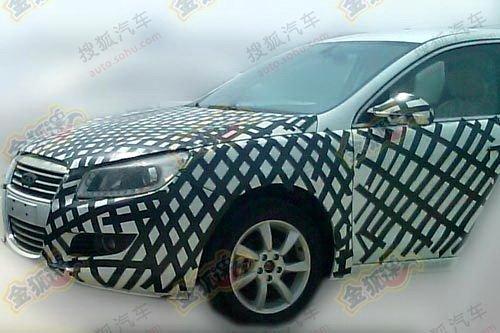 It seems Chery has been working on the M16 sedan since I was born, and that is a while ago. The car will finally debut at the April 2012 Beijing Auto Show. Latest spy shots indicate the design is finalized and, how modern, it has LED lights now. 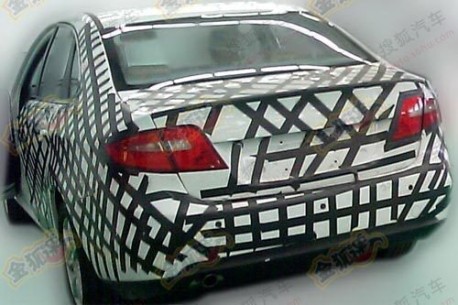 The M16 is based on the Chery A3 but a little longer. The M16 will be a cheap large sedan like Chery has so many already. Chery seems to think that the more sedan you offer the more you will sell. Only engine at launch will be a 1.6, the superchargers 1.3 won’t make it in the M16. chery is working on a 1.4 turbo that might be offered in the M16 in the future. 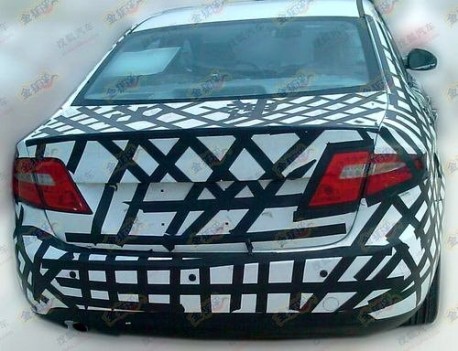