Spy Shots: Hongqi C131 going on a plane in China 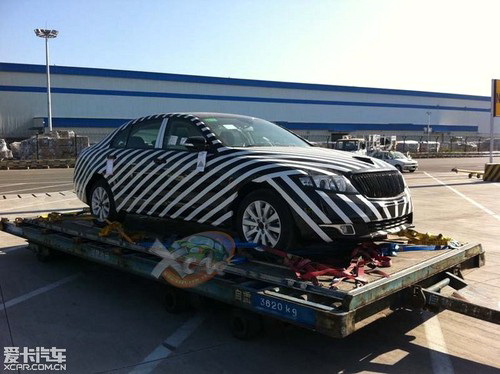 New spy shots of the Hongqi (Red Flag) C131 sedan. Hongqi is a brand of First Auto Works, or FAW. The  C131 will debut at the April 2012 Beijing Auto Show. The C131 (codename) is based on the platform of the Toyota Crown that is made in China by the FAW-Toyota joint venture. 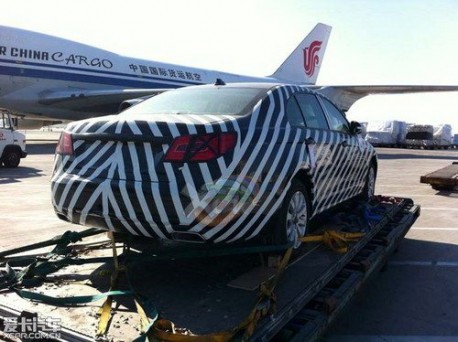 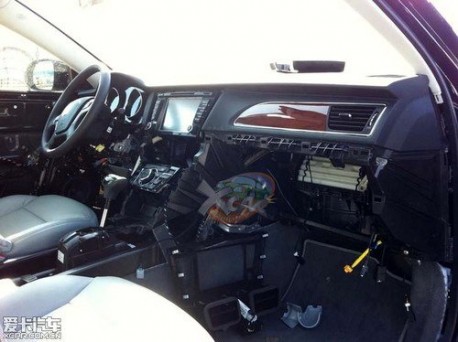 Sadly, this new C131 shows that Hongqi still ain’t able to design its own cars. In fact, over the course of history Hongqi never developed a single car completely on its own (excluding design studies and concept cars). The very first Hongqi’s were based on Russian limo’s (thatw ere itself based on Chryslers), the second generation was based on Audi’s and Lincolns, the third on Toyota’s en now this Toyota-based car again. 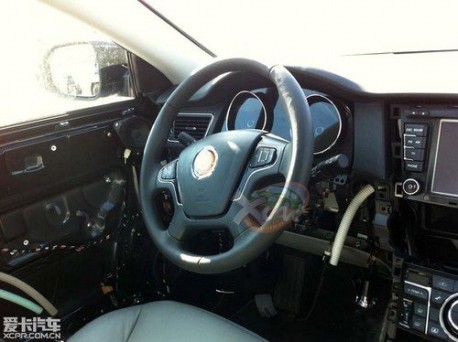