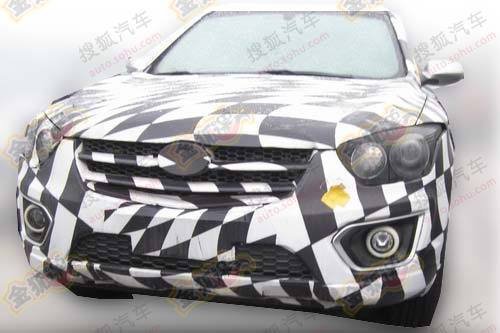 First Auto Works, or FAW, is working on an SUV for its Besturn brand. It debuted as the FAW X-concept at the Shanghai Auto Show in April. Just like all Besturns it will be based on a Mazda-platform, the SUV will be based on the new Mazda 6 that is made in China by the FAW-Mazda joint venture. 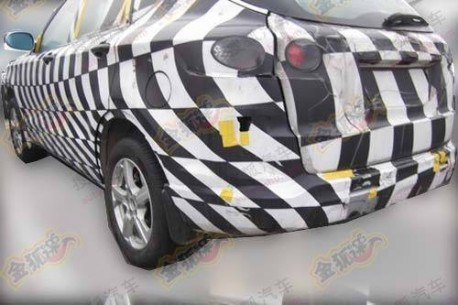 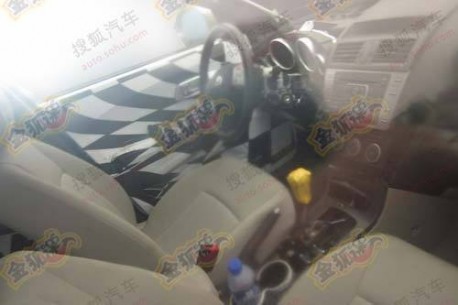 Clearly the Mazda 6 inside. 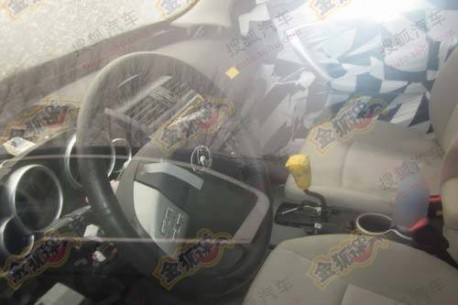