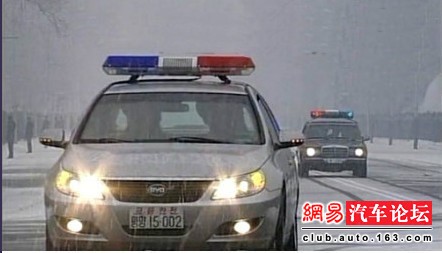 By now every automan has probably seen the bizarre images of Kim Jong-il’s funeral. The North Korean dictator was laid to rest with a long motorcade consisting of classic Lincolns, classic Merc’s and more Merc’s. The TV however didn’t show the cars that were all the way up front the motorcade, warning spectators and crowd that the dead Dear Leader was coming. Those cars indeed were Chinese BYD F6-es with North Korean military plates. 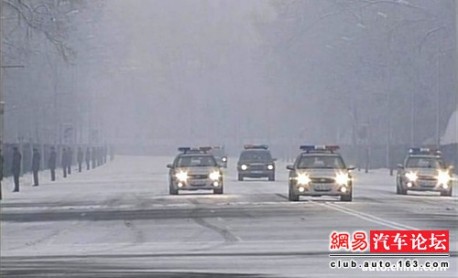 Three in a row. China still supports the Hermit Kingdom with oil, electricity, food and cars. Some Chinese cars, including the Brilliance BS6, are even made in North Korea from knock-down kits. This however is the first time I see BYD’s in the country. 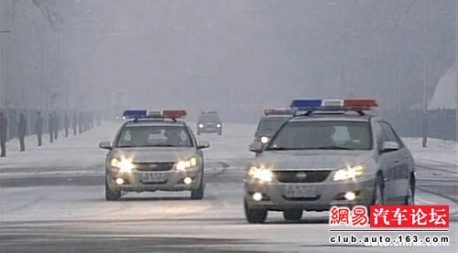