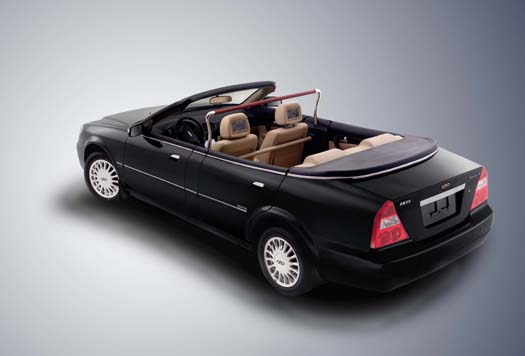 Hongqi is the most famous brand in Chine when it comes to parade cars. In 2008 however Chery tried to change that with help from the army and some astronauts. The Eastar parade car debuted in April 2008 and was used for a very special military parade. 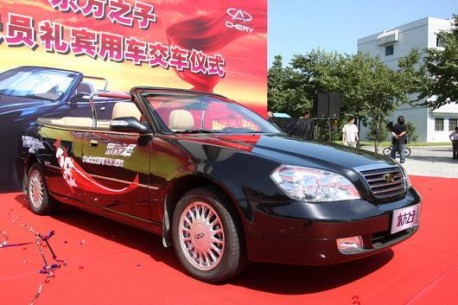 The Eastar parade car was stretched by 20 centimeters in the middle, the roof went off and a handle bar was installed behind the front seats. The project was initiated by the People’s Liberation Army’s General Armament Department. This department was responsible, among many other duties, for taking care of China’s astronauts. 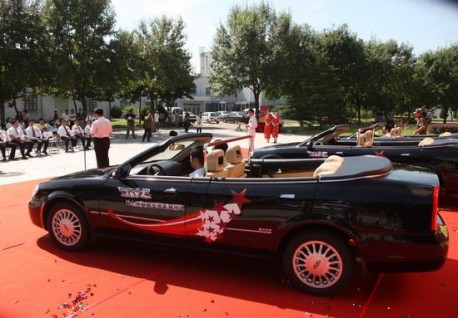 ‘Taking care’ included organizing the many parades throughout the country after the astronauts returned from space. Until then the army always used Hongqi parade cars for the parties, but they wanted something more ‘Chinese’ for the heroes of the Shenzhou VII mission. The Hongqi after all, was not much more than a rebadged Audi with a Nissan engine. 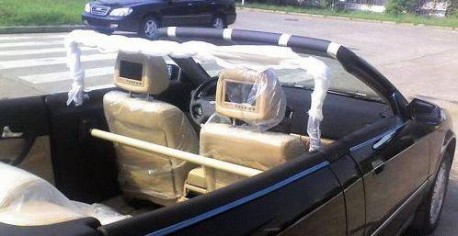 And national pride was indeed at stake here! The Shenzhou VII mission marked the first time that China shot a rocket with 3 astronauts in space and one of those astronauts made China’s first spacewalk. The astronaut, Zhai Zhigang, waved around with a small Chinese flag while ‘walking’ in the endless nothing next to the spacecraft. A big China-party so and the army therefore wanted a Chinese vehicle and on they went to Chery Automotive which happily made 3 Eastar parade cars. 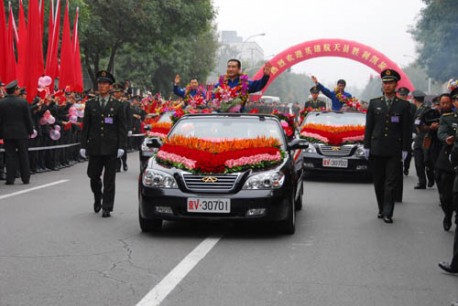 September 29, 2008. The Shenzhou mission was successful and the astronauts had safely returned on earth. After saying ni hao to the wives it was time for the parades. Pics are from the parade in Beijing but they paraded in many other cities including Shanghai, Guangzhou, Shenzhen and even Hong Kong. 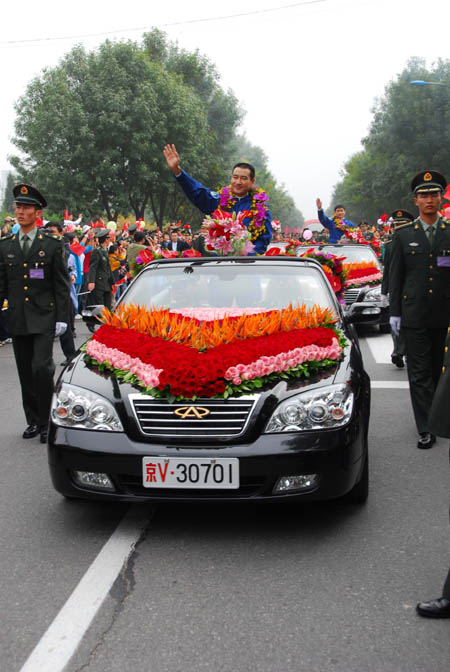 Zhai Zhigang in the first car, the other two astronauts are Liu Boming and Jing Haipeng. Note white army plates and the many soldiers around. The Chery-logo was painted in gold. 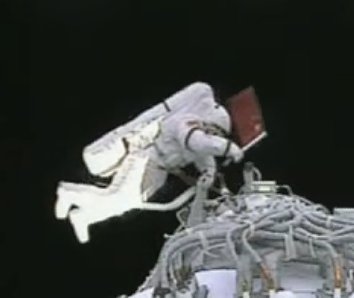 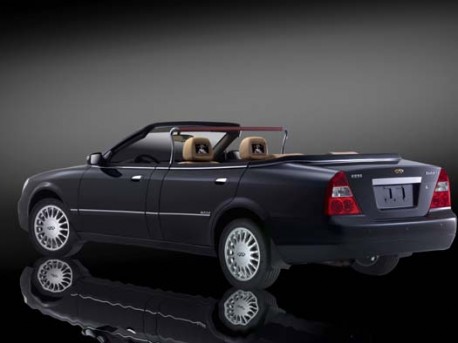 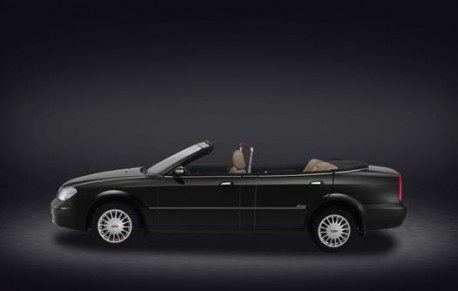 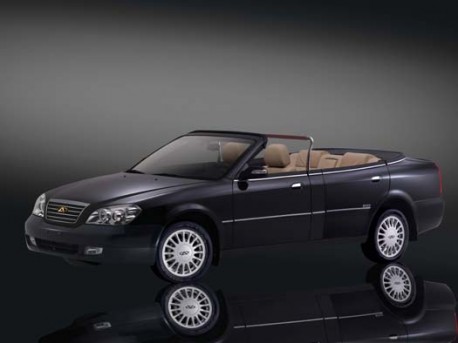 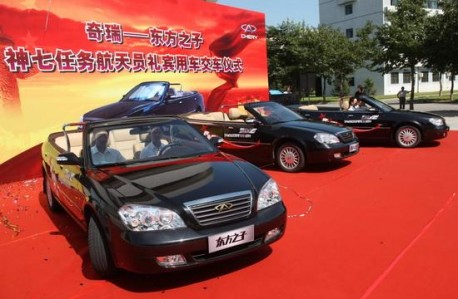