Spy Shots: FAW-Besturn B90 gets Ready in China 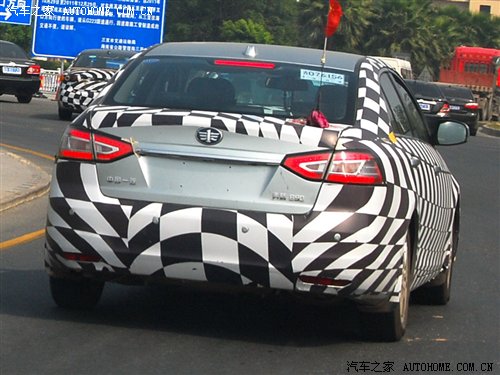 New spy shots from the FAW-Besturn B90 and as you can see it is almost ready. The new biggest Besturn so far will debut at the Beijing Auto Show in April. The Besturn B90 is based on the Mazda 6 made by the FAW-Mazda joint venture. 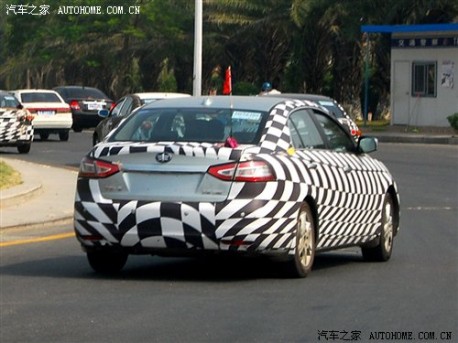 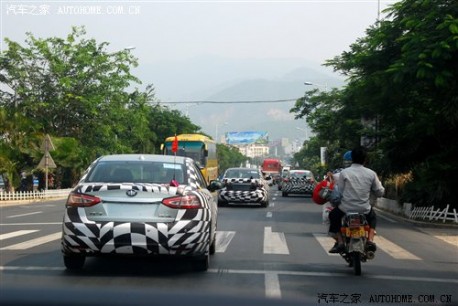 The B90 will likely be the biggest car Besturn will ever make because Mazda doesn’t have any bigger platforms. The B90 will be priced slightly lower than the FAW-Mazda 6 but my guess is that not many people will buy a rabadge if they can get the real thing for a little more.