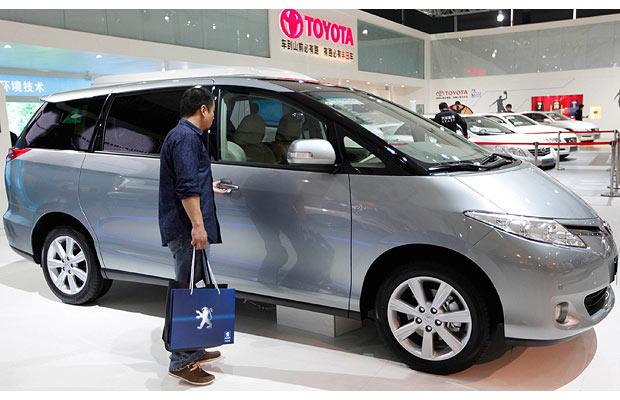 In 2015, the annual tally will rise to between 1.6 million and 1.8 million, it said. Toyota makes cars in China in partnership with FAW Group and Guangzhou Automobile Group Co.

Its locally built Prius and hybrid Camry are both equipped with imported power trains which push up sticker prices of the models, and sales have been sluggish. To help keep costs down, all of Toyota’s China-made hybrid cars will be equipped with locally made power train systems by 2015, it added.