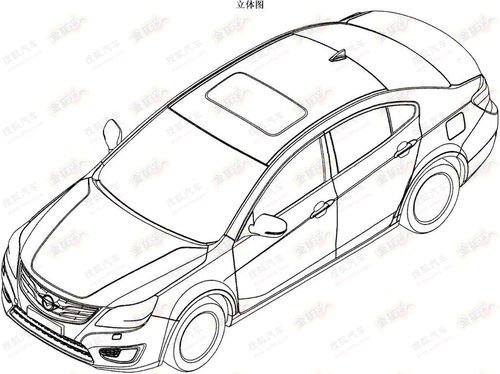 Haima is working on a new mid-size sedan that will likely be called Haima 5. The new sedan will be the biggest Haima so far and slot above the Haima 3 which is Haima’s biggest now. The Haima 5 is expected to launch later this year which means it will be listed on the Chinese car market in early 2013. 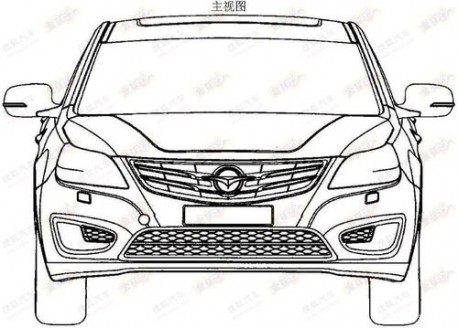 Platform seems to be entirely new. All Haima’s so far are based on old Mazda-platforms from the former Hainan-Mazda joint venture. The JV however didn’t make any car as big as the Haima 5. It could be based on a stretched and widened Haima 3 platform but engineering that is almost as difficult as to start from scratch. Power: 1.8 and 2.0. Haima is also working on new 1.6 supercharged engine which might be used in the Haima 5 as well. Price will start around 120.000 yuan. 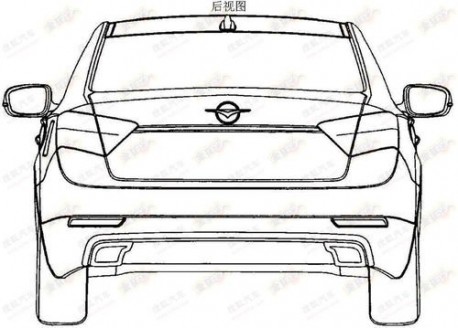