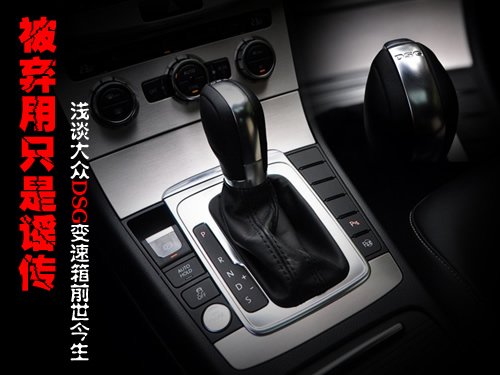 China’s quality watchdog said it is in contact with auto giant Volkswagen (China) after many customers complained about defects in the direct-shift gearbox (DSG) of the company’s vehicles.

The General Administration of Quality Supervision, Inspection and Quarantine said in a statement on its website that it had received complaints about unusual noises, vibrations and transmission problems in the DSG of Volkswagen vehicles.

In response to the complaints, Volkswagen on March 1 submitted technology specifications to the watchdog for reference and said it plans to solve the hitches through technology upgradings, according to the statement.

Volkswagen said it will not recall the vehicles as the reported problems pose no threat to vehicles’ safety.

But experts from the watchdog said technology improvements cannot fully address the defects and it ordered Volkswagen to conduct more investigations and take effective measures to solve the issues.

Meanwhile, the watchdog said it is conducting probes with some professional institutes and if the DSG is confirmed to be flawed, it will press Volkswagen to recall the products according to regulations.

Volkswagen has seen steady growth in the Chinese market. Passenger cars sold under the brand totaled 818,800 in China (including Hong Kong) in the first two months, up 8 percent year-on-year.