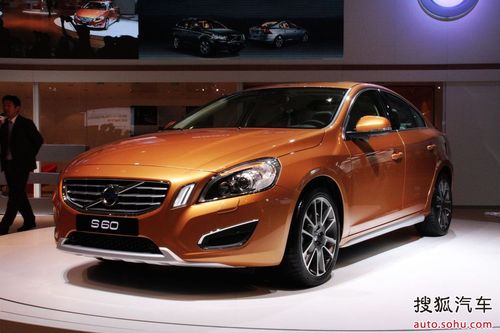 The vehicles involved were produced between May 16, 2011, and February 3, 2012, a statement on the website of the General Administration of Quality Supervision, Inspection and Quarantine said.

The recall is due to the improper installation of wire harnesses beneath the seats, as well as possible oil leaks as a result of friction damage to the vehicles’ oil pipes, the statement said. The company said it will offer free checks and repairs for the recalled cars.