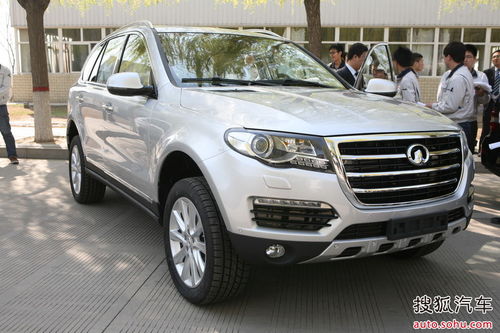 This is the new Great Wall Haval H7 SUV, it will officially debut at the 2012 Beijing Auto Show later this month but the first pics leaked to the internet today. The Haval H7 is the production version of the Haval SC60 concept that debuted at the 2010 Beijing Auto Show. 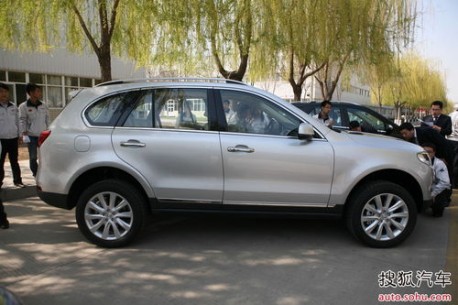 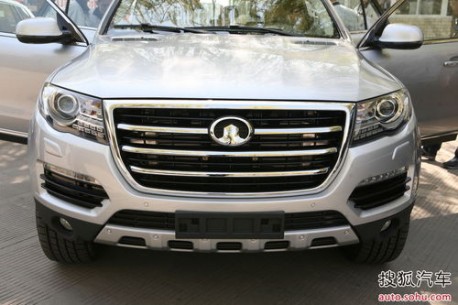 Large and impressive grill. The Haval H7 will be listed on the Chinese car market in late 2012 or early 2013, and it will be exported as well to Great Wall’s ever growing foreign markets. Price yet unknown but a good guess would be a start from 150.000 yuan. 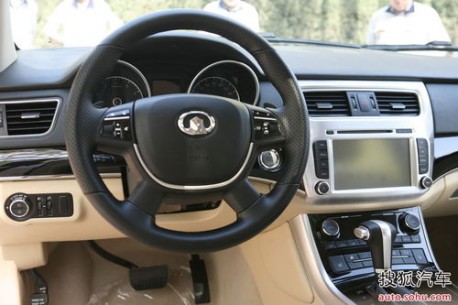 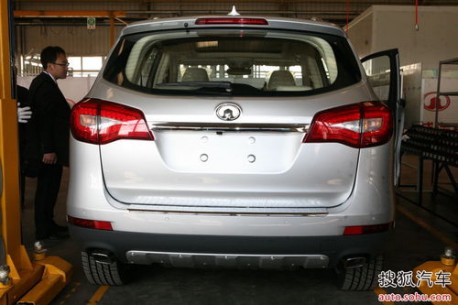 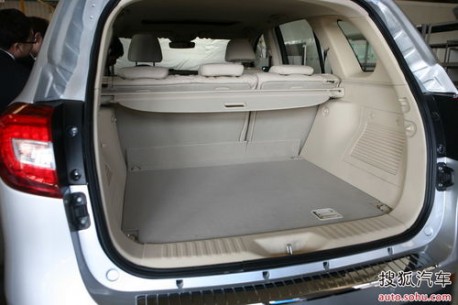 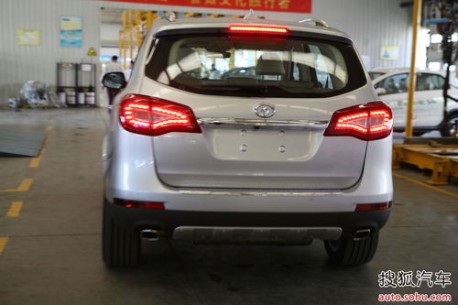