China-made Ford Kuga to debut at the Beijing Auto Show 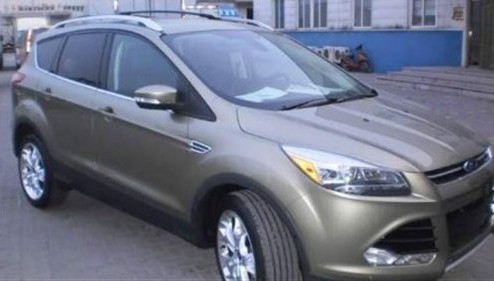 The China-made Ford Kuga will debut at the Beijing Auto Show and it will be listed on the Chinese car market in the second half of this year. The Kuga is made in China by the Chang’an-Ford joint venture and is Ford’s first locally produced SUV. 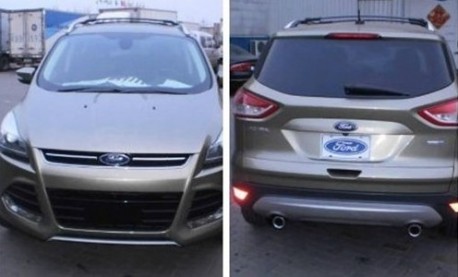 Very late Ford is indeed, the entire competition has been making SUV’s in China for many many years. Still, the Ford-brand stands strong in China so this Kuga will likely find buyers. The Chinese market likes ‘modern loox’ which gives car buyers the feeling they buy something new. Ford however offers only one engine, a 1.6 Ecoboost turbo with 175hp. That is not enough as many buyers prefer bigger engines, a 2.0 for example would be a great addition.