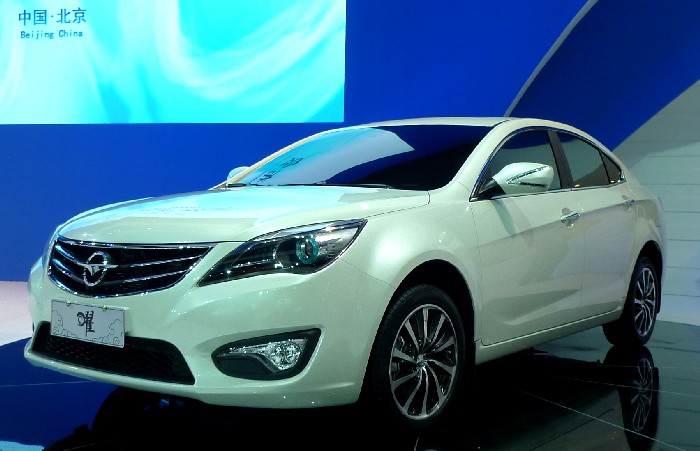 This is the new Haima Yao concept, it debuted at the Beijing Auto Show. The Yao previews a new large sedan that will be listed on the China car market in 2013. It will be Haima’s biggest car so far and stands on a new platform that will also underpin an SUV and an MPV. 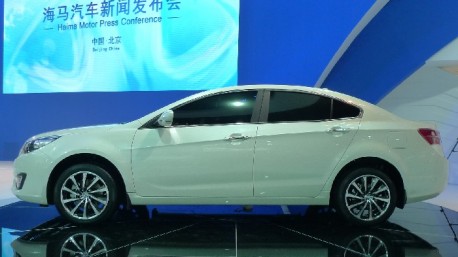 Design shows some Huyundai influences but not too much, certainly the best looking Haima ever. All current Haima’s are build on old Mazda platforms and Haima sure wants to move up. A bigger car might help especially when cheap. That it will be; price is expected to start around 110.000 yuan, making this a typical ‘big car for little cash’, an often under estimated segment in the Chinese market where brands like Geely and Chery make loads of money. 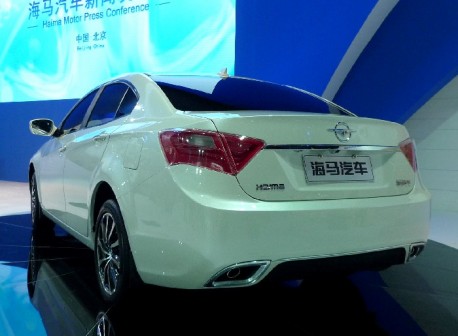