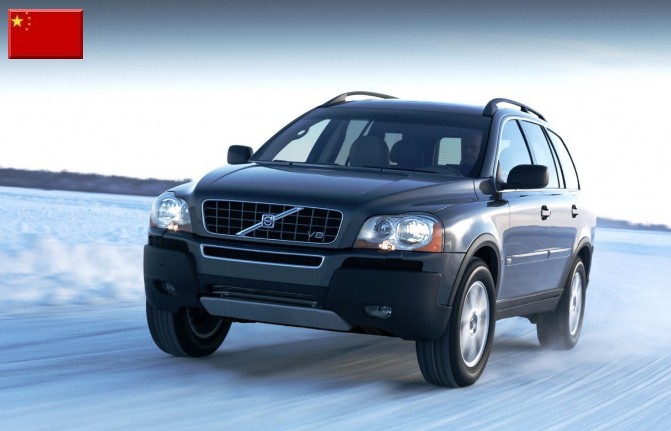 Chinese media are reporting that Volvo will transfer the XC90 platform to Geely. Volvo is currently developing the new XC90 which will debut in 2014. Geely will use the platform to build a new  ‘premium’ brand for the Chinese market.

The XC90  is based on Volvo’s highly flexible P2 platform. It underpins, among others, the current Volvo S80, the Ford Taurus and the Lincoln MKS. The transfer is part of a bigger technology transfer agreement that Geely and Volvo agreed on in early March.

A cheap way for Geely to get a new platform, but the current XC90 is over ten years old. Still, it is more advanced than anything Geely has today. Geely only recently launched its first full-size SUV, the Geely GLEagle GX7. When Geely’s new premium will launch is yet unclear but a concept could be ready for the Shanghai Auto Show in April next year.