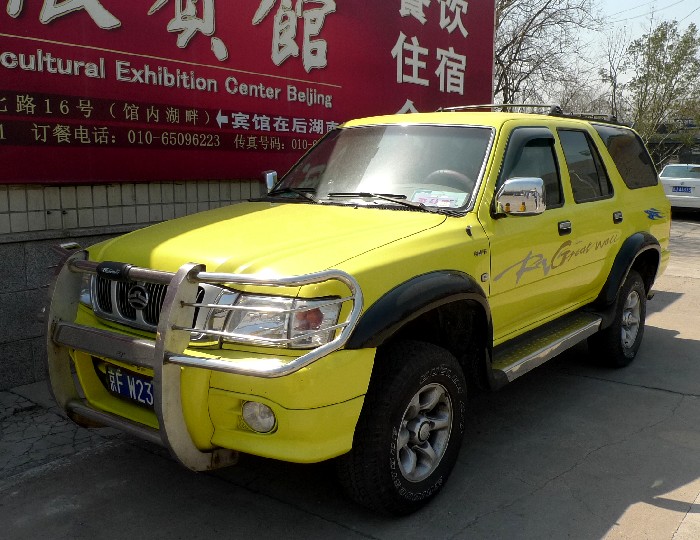 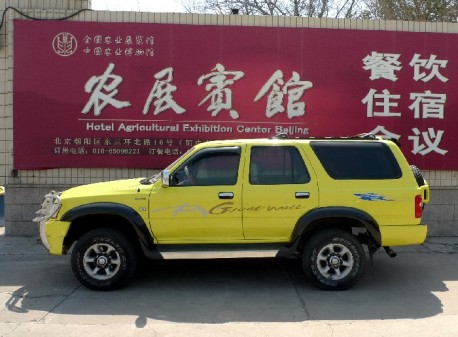 ‘RV Great Wall’ stickers standard. The Safe RV debuted in 2001 and continued until 2003. The Safe was facelifted and renamed ‘Hover’, or Haifu in Chinese, in 2004. The Hover-name disappeared in 2010 when Great Wall decided to use the English name ‘Haval’ for its SUV-line. The Chinese name Haifu is still used. 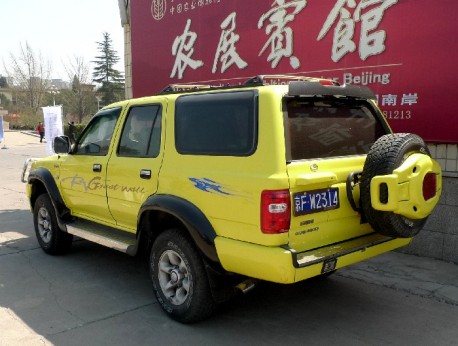 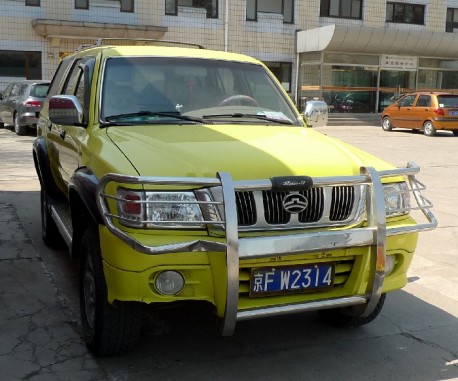 Still a looker after all those years. The bright yellow color made it famous in a time when most China-made cheap SUV’s where painted black, black, brown or brown. The Safe was also available in red, green and white, but most buyers went for yellow. 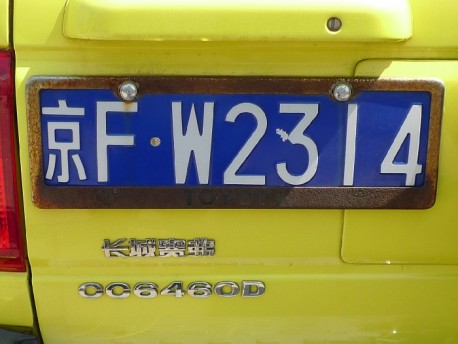 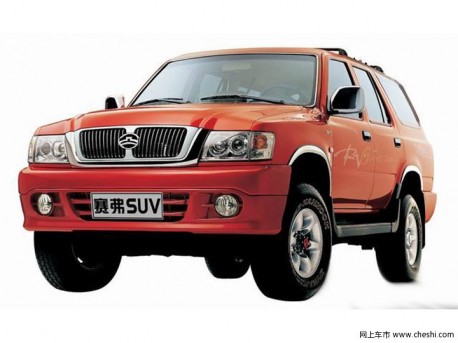 Factory pic from a red Safe. 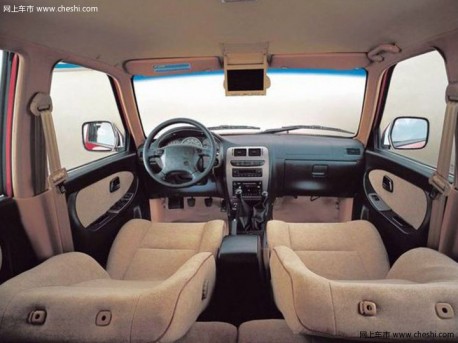 Factory pic from the interior. Small flat-screen was standard on the RV and connected to a DVD-player. For 79.800 yuan!, with head-rests, that was…