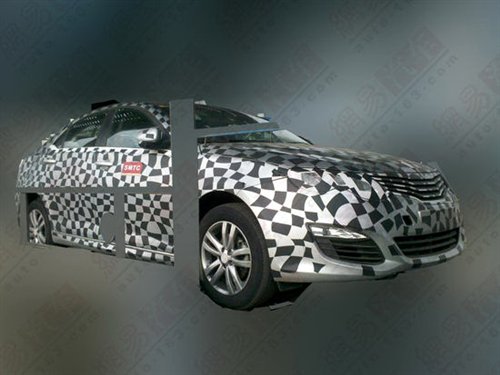 New spy shots of the Roewe 550 plug-in hybrid, it has been in development for some two years but will finally hit the Chinese car market late this year. The car on pics is a test mule based around the facelifted 550 which will be launched in September. On earlier spy shots we saw a 550 hybrid based around the current car, indicating development took longer than expected. 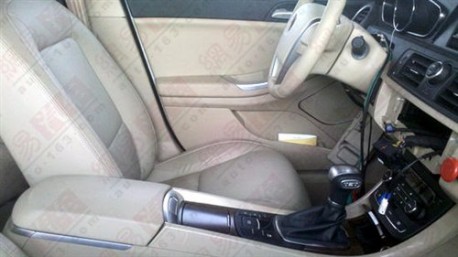 Patrol-power comes from a 1.5 but details on the electric motor are still scarce. We do know that the hybrid system was developed with help from GM. Roewe said earlier the 550 hybrid would have a combined fuel consumption of only 2.7 liter per 100 kilometer. Battery is a lithium iron phosphate. Price of the current Roewe 350 starts at 99.900 yuan for a basic-basic car and ends at 189.800 for a full-spec 1.8 turbo. The hybrid will likely start somewhere in the middle, after subsidies from local and central governments. 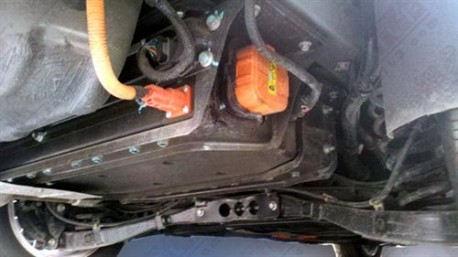 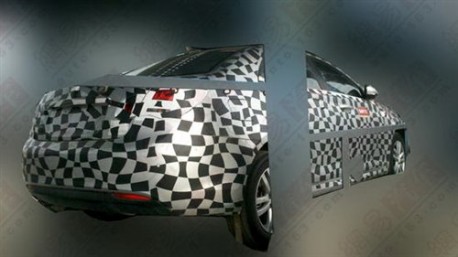