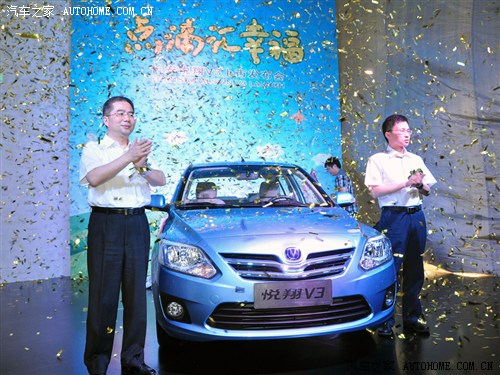 Chinese men with cheap haircuts wearing cheap white shirts clapping in their hands standing around a cheap car; we know, party time! The new Chang’an Yuexiang V3 was launched on the Chinese car market today, price starts at 43.900 yuan and ends at 48.900 yuan. 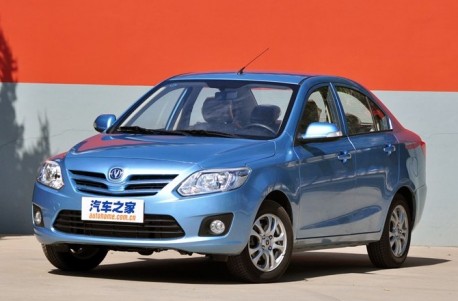 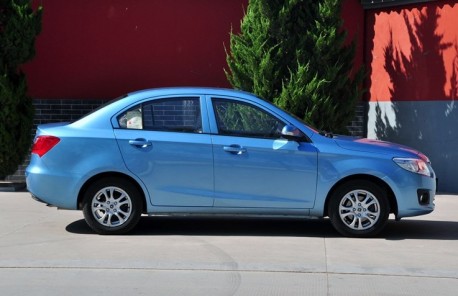 A fine package for a fine price, as long as you don’t expect any excitement, because the V3 doesn’t offer one gram. Chinese car buyers in this segment of the market, like it this way just fine, anything fancy and they go shopping elsewhere. Sadly so, Chang’an is right. . .  But sometimes even Chan’an’s designers have to let of some steam, show some creativity, some crazy stuff. See what happens then! 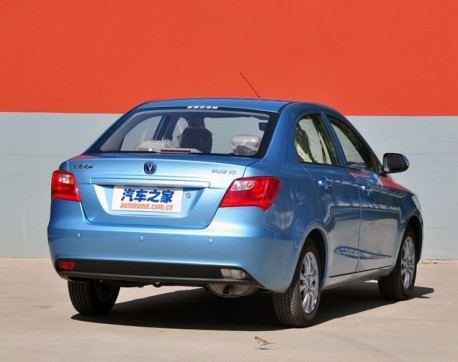 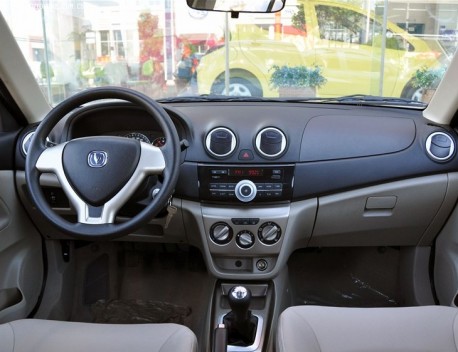