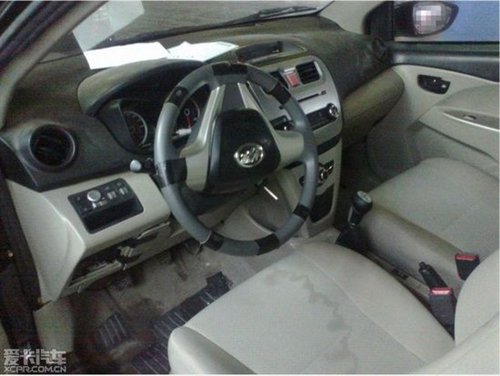 The Lifan 530, sucessor of the Lifan 520, debuted at the Guangzhou Auto Show in December 2011 as a concept and it was back again at the 2012 Beijing Auto Show in April. Both show cars however had their doors closed and blacked-out windows so we couldn’t see the interior. Now we can, thanks to two pics that were likely taken in the factory. We see a sporty wheel, some soft materials on toppa the dash, a manual and a slightly imporved build quality. 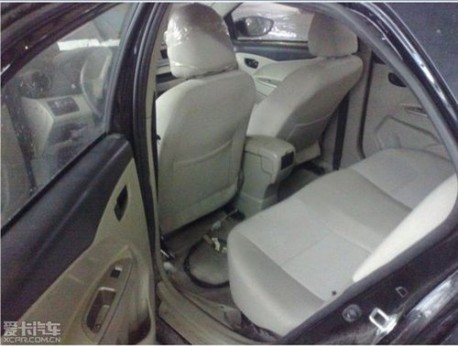 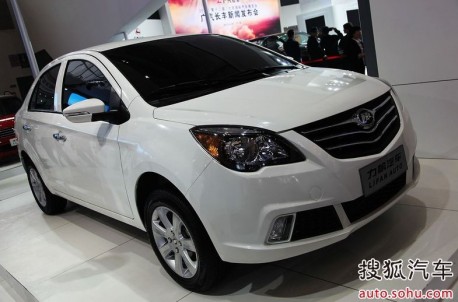 The exterior is a shameless copy of the Toyota Vios which is made in China by the FAW-Toyota joint venture,  only the front and back are slightly different. Lifan however doesn’t come away with this cloning so easy anymore, the Chinese media has become very critical and buyers will take notice. 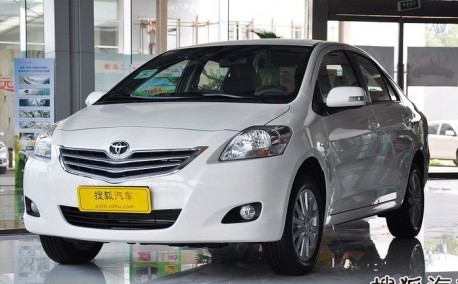