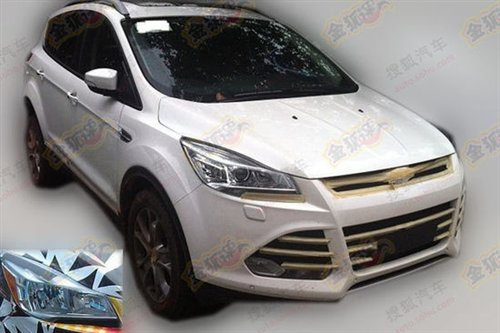 Ford is bringing back the ‘Ghia’-name for its most luxurious offerings on the Chinese car market. New spy shots show the upcoming Ford Kuga Ghia testing in China, Ford will also offer the ‘Ambiente’ and ‘Trend’. Full production of the Kuga at the Chang’an-Ford joint venture will start in November and the Kuga will be launched in early 2013. 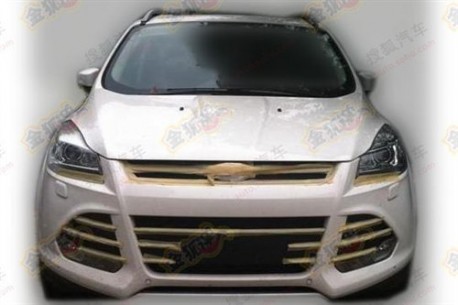 Chinese name will be 翼虎, Yihu, best translated as ‘Escape’, which is also the name used in the US. There will be two engines available: 1.6 GTDI and 2.0 GTDI, mated to a six-speed tiptronic. Ford will not offer a manual, at least not at launch, but might do so later to create a cheaper entry-level model, which might also be powered by a non-turbo 1.6. 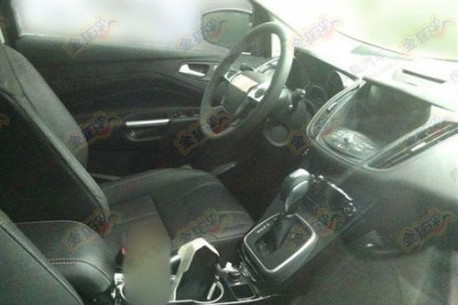