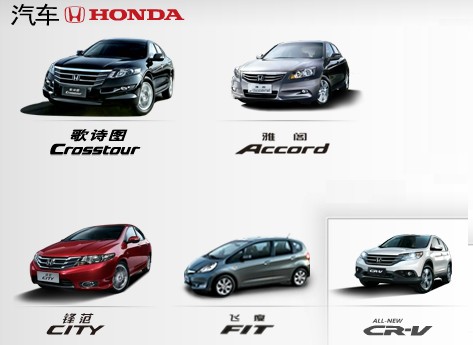 Honda Motor has begun production at its second assembly plant in China’s Hubei province where it built the facility in a joint venture with China’s Dongfeng Motor targeting to produce 120,000 vehicles a year.

At an opening ceremony in Wuhan city on Tuesday, Honda President Takanobu Ito said the company aimed to sell 1.2 million vehicles in China in 2015, which is double the maker’s target for 2011.

He said the joint venture would develop model cars for the crucial Chinese market and speed up on-site production, procurement and sales. Honda also plans to build a third plant in the southern province of Guangdong.

Some 18.5 million new vehicles were sold in China last year, making it the world’s biggest auto market for the third straight year. Foreign automakers have been aiming to expand production in the Communist country.

According to China’s Xinhua news agency, total production of 30 major automakers in the country could reach 40 million units in 2015. But sales growth has been slowing with a just 2.5 percent growth in 2011 from that of the previous year, marking the lowest increase in 13 years. The figure for this year through May was 1.7 percent.