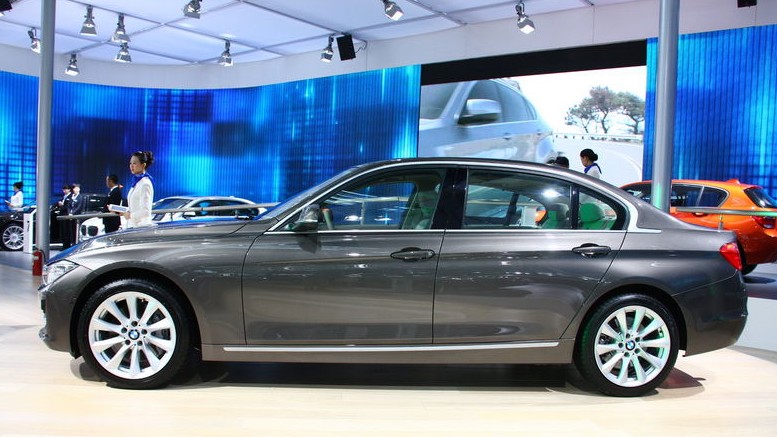 The BMW 3Li has been launched on the China auto market. Price starts at 316.000 yuan and ends at 599.600 yuan. The BMW 3Li is stretched by 11 centimeters compared to the normal 3-series to create more space for passengers in the back. The 3Li will mainly compete with the Audi A4L, a stretched version of the Audi A4. 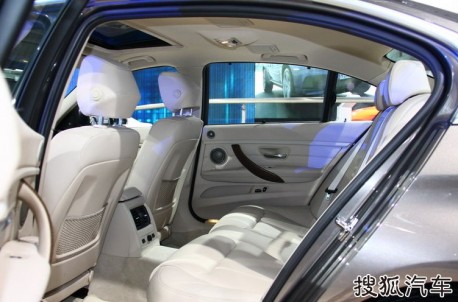 The BMW 3Li is made in China by the Brilliance-BMW joint venture that also makes the 5Li and the X3. The 3Li is available as 320, 328 and 335. The 3Li was designed by BMW in Germany. Rumors say BMW is preparing more China-special cars, including a super-stretched version of the BMW 7-series and a SUV above the X5 which will compete with the Benz GL and upcoming Audi Q9. 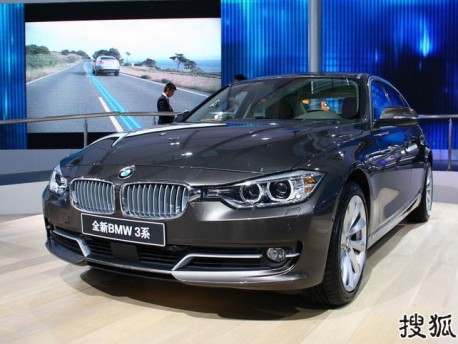 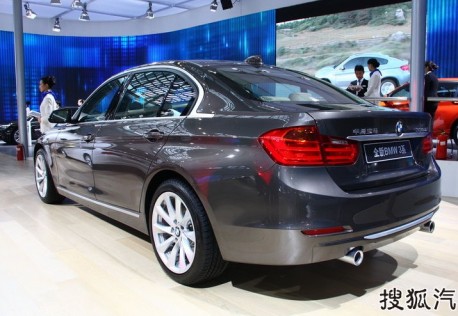