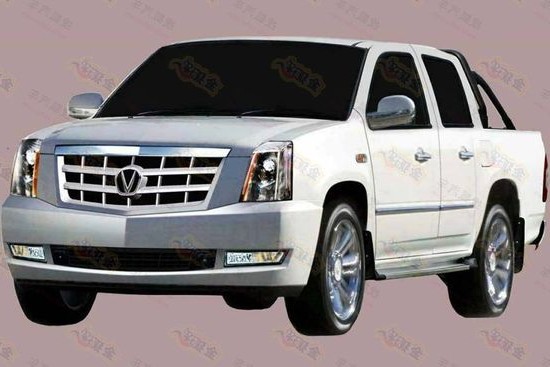 A new clone from China, this is the Shanxi Victory S102 pickup truck, with a front that loox very much like the good old American Cadillac Escalade EXT.

Shanxi Victory is state-owned conglomerate from Shanxi Province, they are involved in coal mining, in the aerospace industry, they make all sort of engines and they have an automobile division which until now only made some minivans and pickup trucks that nobody outside Shanxi had ever heard about. That is certainly going to change with this S102! 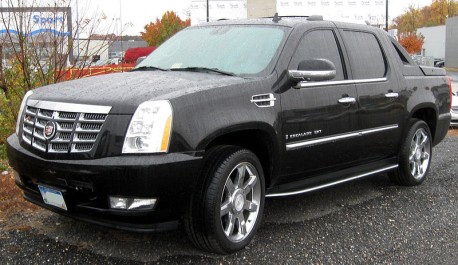 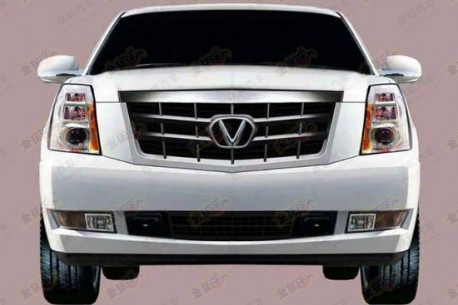 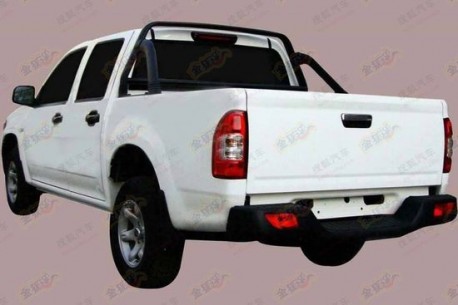 Back of the beast is much less Cadillac than the front. We are not sure when exactly the S102 will hit the road, but even then it is unlikely to be sold outside Shaanxi Province, a big market by itself with 37 million inhabitants, hungry for Caddy-like pickup trucks. 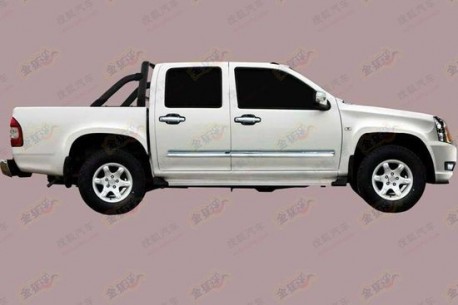