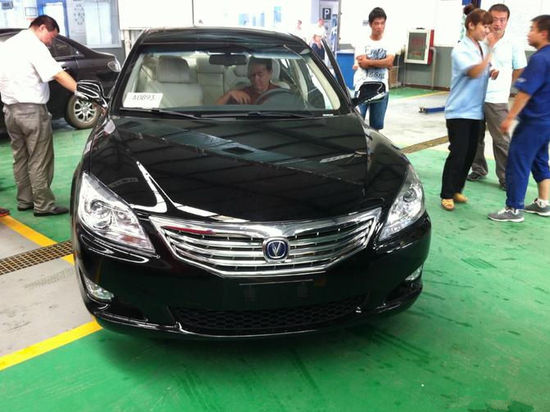 Spy shots from the production version of the Chang’an Raeton, it will be launched on the China auto market later this year. Price will range from 100.000 to 160.000 yuan. The Raeton, Rui Cheng in Chinese, debuted at the Beijing Auto Show in April. 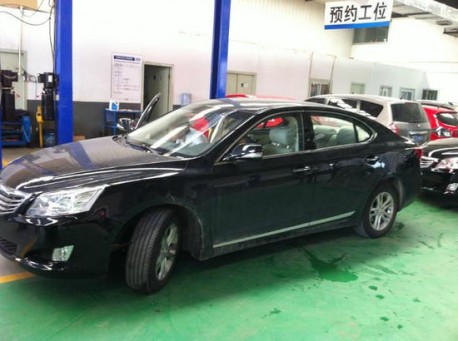 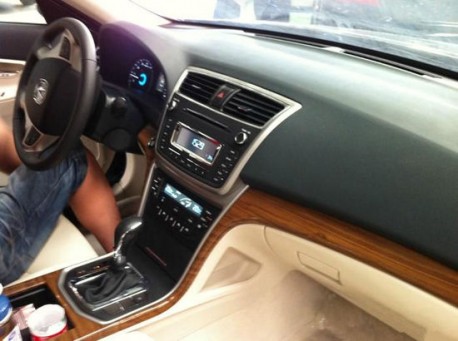 The Raeton is a big gamble for Chang’an because the brand is strongly associated with small cars and minivans. Response to the Raeton has however been very positive so Chang’an might have a winner in hand. The Raeton will also be exported, first to South America and possibly Russia and later to Europe as well. Cheap, big, and a lot of goodies. Now for that negative image of Chinese cars… 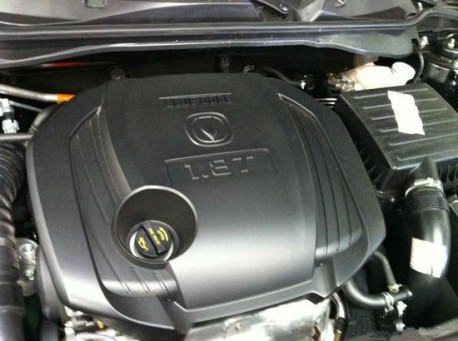 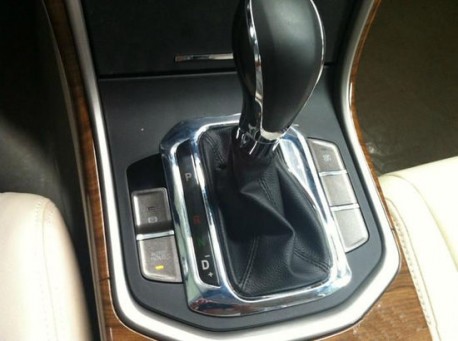 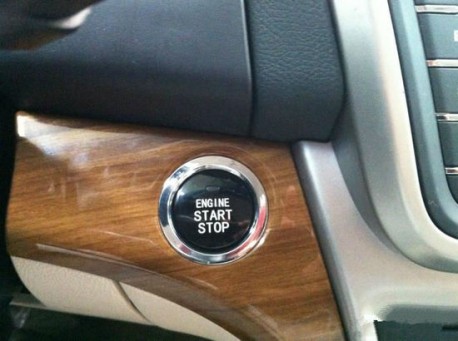 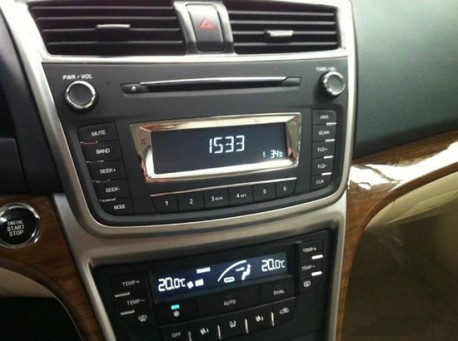 Screen on the small side for navigation systems. Is there anybody still using CD’s?