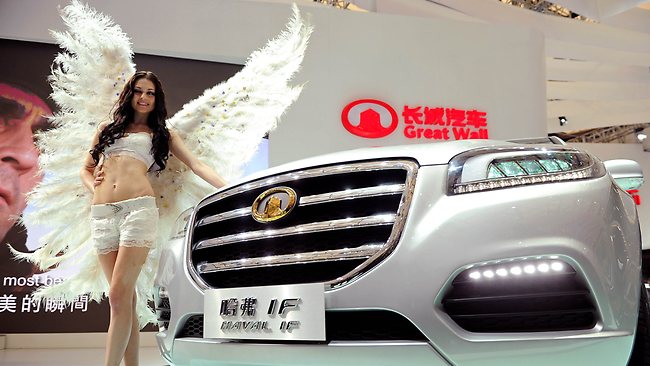 Vehicle sales in China, the world’s largest car market, rose more than eight per cent year-on-year in August, following a similar rise in July, the China Association of Automobile Manufacturers said in a statement. In July, Chinese car sales rose 8.20 per cent on-year.

China’s car sales slowed last year from 2010 after the government rolled back buying incentives and some cities imposed tough restrictions on car numbers to ease chronic traffic congestion and pollution.

In the first eight months of this year, vehicle sales rose 4.10 per cent to 12.47 million, according to figures released on Monday.

In July, the southern city of Guangzhou set rules to limit the number of cars through a quota on the number of number plates the government made available, following similar moves in Beijing and Shanghai.

But some foreign car makers have fared better in China than domestic brands. US car giant General Motors sold more than 1.8 million units in China in the first eight months of this year, up 11.2 per cent year-on-year.