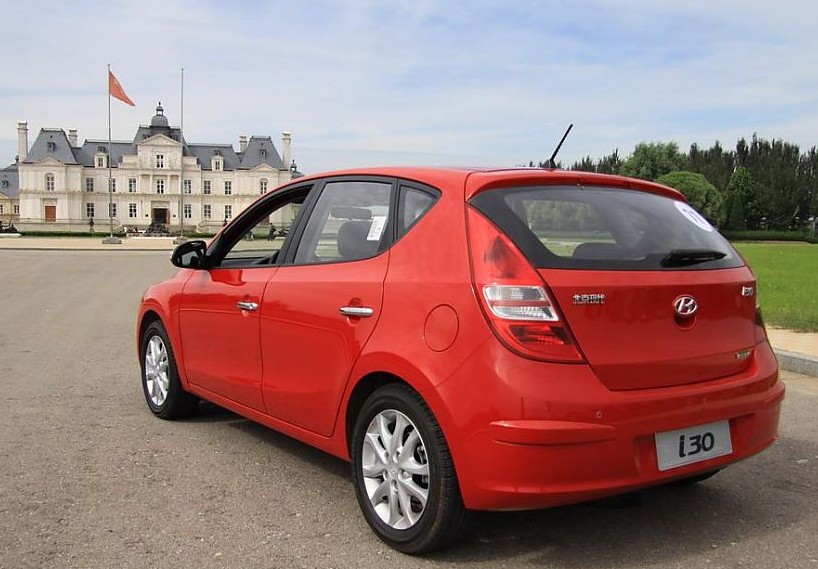 Hyundai Motor Co., South Korea’s biggest automaker, and its affiliate Kia Motors Corp., sold a combined 127,827 vehicles, compared with the previous record of 116,763 units in September last year, Hyundai said in an e-mailed statement on Sunday. The Seoul-based companies expect to exceed their 2012 sales target of 1.25 million units, it said.

A conflict over ownership of islands claimed by both China and Japan led to demonstrations in some Chinese cities last month in which Japanese-branded cars were smashed and showrooms torched. Toyota Motor Corp., Japan’s largest producer, saw sales in China fall 50 per cent in September from the previous month, the Yomiuri newspaper reported on October 5, while Mazda Motor Corp. said its deliveries in the nation dropped 35 per cent from a year earlier.

“Anti-Japan sentiments in China began to affect car sales from September, and Korean carmakers were one of the beneficiaries with other global companies,” said Eric Choi, a Seoul-based auto analyst at Shinhan Investment Corp.

September sales in China of Hyundai Motor and Kia Motors were driven by the Langdong and K2 models respectively, according to the statement. The Langdong had sales of 15,243 units, compared with more than 10,000 in its debut in August while Kia sold a record 15,656 units of K2. Cut output

The China Association of Automobile Manufacturers is scheduled to release September auto delivery figures on October 10.

Hyundai’s venture in China, Beijing Hyundai Motor Co., was the nation’s fourth-largest passenger-car maker in August, with sales of 63,400 units, according to association data. The biggest was Volkswagen AG’s venture FAW-Volkswagen Automotive Co., with 114,700 units.

Japanese vehicle manufacturers cut output in China in August and officials at the companies said sales and production were poised to deteriorate in September amid the deepening territorial row which has become the worst diplomatic crisis between the two nations since 2005, when thousands of Chinese protested Japanese textbooks that downplayed wartime atrocities.

The dispute escalated when Japan purchased the islands, known as Diaoyu in Chinese and Senkaku in Japanese, on September 11 from a private owner.

Nissan Motor Co., which has the highest market share in China among Japanese carmakers, expects anti-Japanese sentiment to hit September sales, Executive Vice President Takao Katagiri said on October 5. The company will weigh the impact of the Chinese protests before deciding whether to revise its sales target there, Katagiri said.