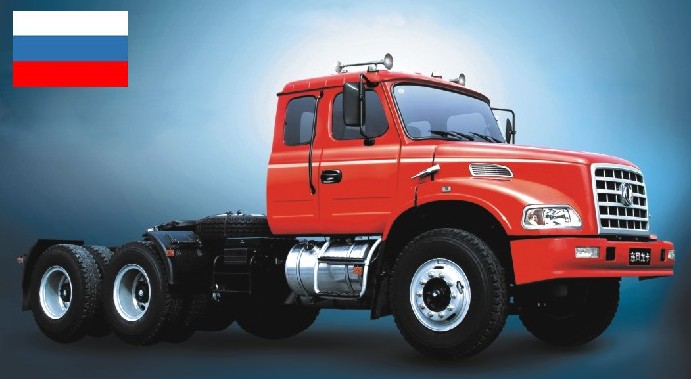 Chinese automaker Dongfeng is reportedly planning to start assembling trucks at the ZIL factory by as early as next year. It could be another step in the revitalization of Russia’s oldest truck maker. ZIL have been making trucks for almost 90 years, and became more famous for building the luxury limousines used by Soviet leaders.

Dong Feng is interested in local production in Russia and is negotiating with several potential partners, including in Moscow region. “Our first aim is to closely examine all possibilities. It’s desirable to start assembly within 2 -3 years, but we want to solve this issue as soon as possible,” a Dong Feng source told RBC daily.

“The preliminary production volume for 2013 stands at 2,000 units,” the source added.

The move could help revitalize production at Russia’s truck maker, something that was targeted by Moscow Government earlier this year.

In May 2012 Moscow Mayor Sergey Sobyanin and bosses at Sberbank said they would partner in a joint venture MosavtoZIL, which would see Renault and Hyundai models produced at the plant by 2013.

After standing idle between March and September 2011, production at ZIL was reopened with aid from the Moscow Government. It helped the company avoid bankruptcy, and started to partially cover ZIL’s debt estimated at $483.9mln.

At the moment GAZ Group is the biggest truck maker with 47.3% of the Russian market. KAMAZ and ZIL are ranked the 2nd and the 3rd biggest.