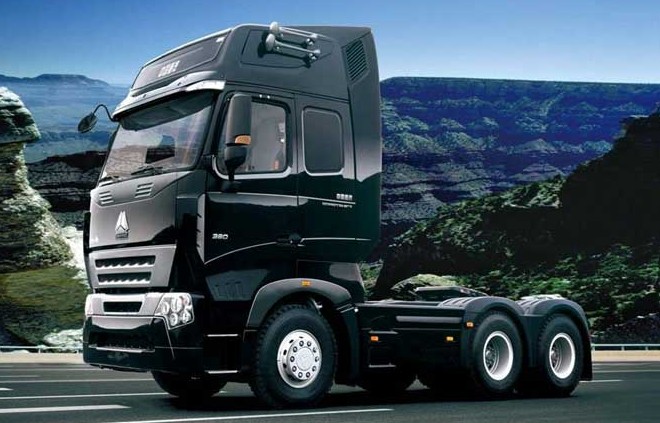 China’s largest heavy-duty truck maker Sinotruk has maintained growth in its exports this year despite shrinking overseas demand due to the eurozone debt crisis, the company said.

The Jinan-based truck manufacturer has clinched export orders for more than 20,000 heavy-duty trucks, making it the largest exporter of the vehicles in the country.

The company said Southeast Asian countries have become a major export destination for its vehicles, while other overseas markets like Central Asia, South America and Africa all witnessed steady growth last year.

Although production and sales of heavy-duty trucks dropped in 2011, export business remained brisk, the company said. Last year, the company exported 20,852 vehicles, up 56 percent from 2010. Exports revenue rose 82 percent year-on-year to $610 million in the year.

So far, Sinotruk has established six overseas assembly plants with an annual capacity of 30,000 heavy-duty trucks. The Hong Kong-listed company also announced plans to build factories in Brazil and Indonesia.