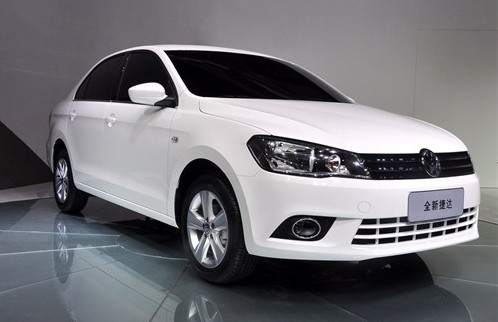 Reports in Chinese media indicate the new Volkswagen Jetta has been delayed. The new Jetta debuted on the Chengdu Auto Show and was first expected to be launched on the Chinese car market late this month during the Guangzhou Auto Show. Earlier on we heard its launch was delayed until January, but the delay seems even worse. 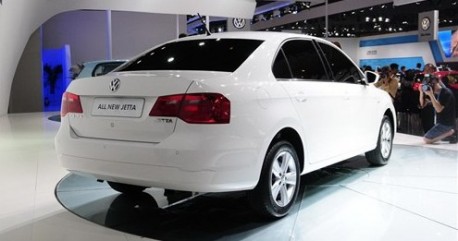 Some in the know have noticed the Volkswagen Jetta won’t make any appearance in Guangzhou at all, which is very strange for a brand new vehicle.  Furthermore, unspecified sources from Volkswagen have said the Jetta will be launched somewhere in the first quarter.

When it finally arrives the new Jetta will be powered by 1.4 and 1.6 liter engines, price will start around 70.000 yuan.