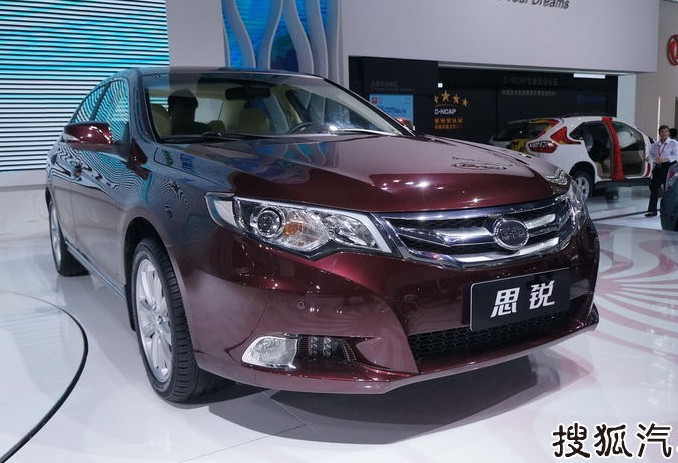 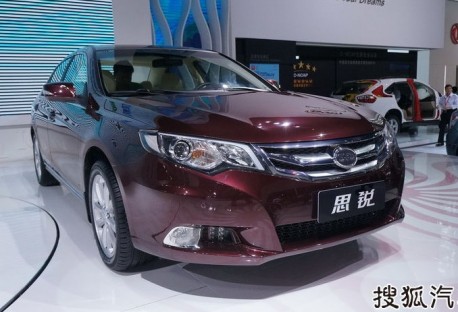 BYD is working on a new 2.0 turbocharged engine that will become available in the BYD Si Rui sedan and in the BYD S6 SUV. The engine will have an output of 207hp and 350nm. The BYD Si Rui debuted on the Guangzhou Auto Show last month, it will be launched on the Chinese car market early next year. Only engine at launch will be the 154hp, the 2.0 turbo will follow later next year. 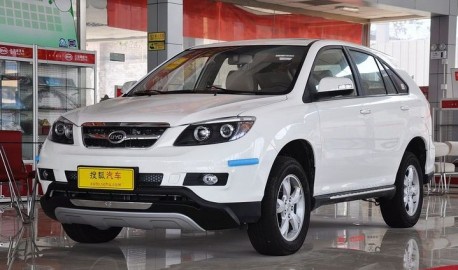