Geely sales in China up 24% in December 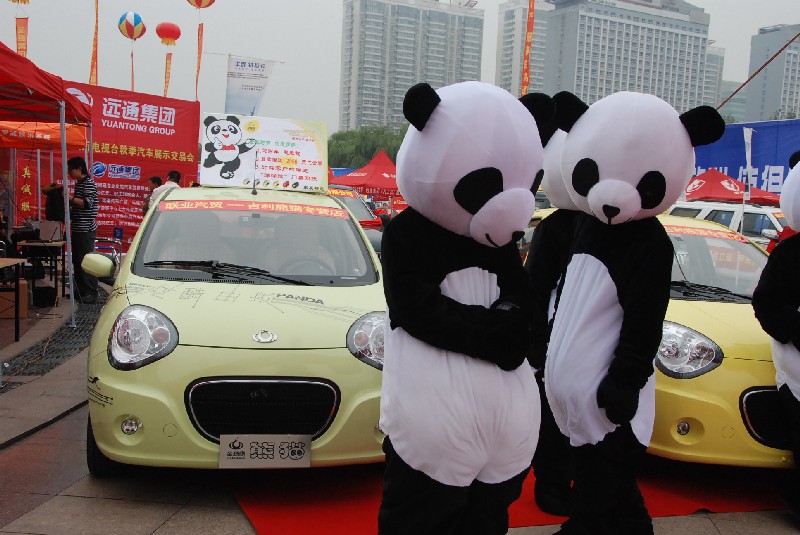 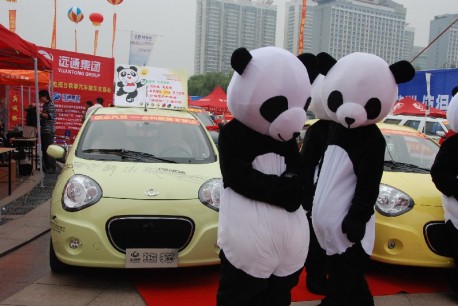 Zhejiang Geely Holding Group, the largest private automaker in China, achieved a new sales record in December with 59,564 cars sold, up 24 percent year-on-year. According to a statement released on Thursday, the company’s sales in 2012 increased about 15 percent year-on-year to 483,483 cars.