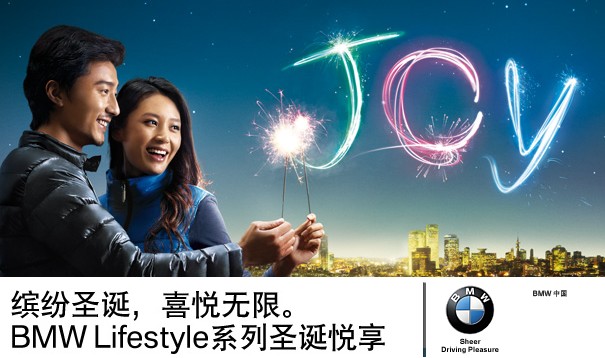 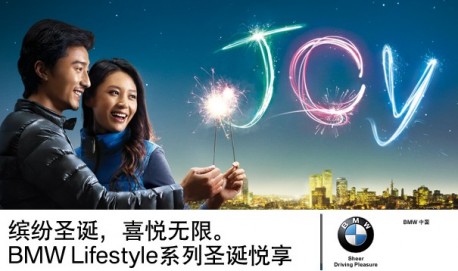 New reports in Chinese media indicate something is afoot in the high ranks of BMW’s China operations. Another top manager is leaving, the third in less than a month. ChinaDaily says:

Kirchert, 40, has been serving as BMW Brilliance Automotive Ltd’s senior vice-president of sales and marketing since 2007. He joined BMW China Automotive’s Beijing office in 2005 as the director of business development of the Greater China region.

On Dec 10, BMW China Automotive announced President and CEO Christoph Stark’s early retirement for personal reasons, ahead of the planned retirement at the end of 2013.

On Dec 20, BMW China Automotive Trading Ltd announced that its Vice-President Lu Yi, responsible for sales of imported cars, would leave the company on Jan 1 for personal reasons.