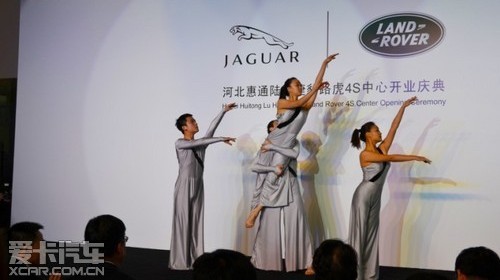 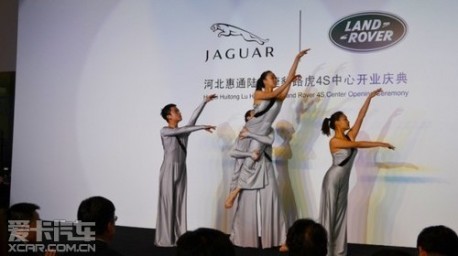 A senior executive of British luxury automaker Jaguar Land Rover said on Monday that the automaker was looking forward to further expanding in the Chinese market, as it had become the company’s biggest market.

The global auto industry had not entirely walked out of the 2008 financial crisis despite constant improvements, but Chinese market had seen robust growth, eclipsing other countries, Phil Popham, Jaguar Land Rover’s director for group sales operations, told Xinhua in an interview during the ongoing 2013 North American International Auto Show.

In Popham’s views, the global auto market should be described as “cautiously optimistic”, with China growing fast even during the recession. And Europe’s growth was not consistent due to debt and economic difficulties, and the confidence in the United States was resuming.

“All in all, there is no doubt the global economy and merchant industry is recovering,” he said, adding that the industry should still be “cautious and planned promptly.”

Jaguar Land Rover’s total sales in 2012 gained by 30 percent, with Land Rover cars hitting an all-time record of 304,000, and China also became the NO.1 market for combined sales and Land Rover brand for the first time.

For Jaguar brand, the American market was still larger than China. But he fully believed that it will change in the future, ” as we are introducing new engines there.”

Last November, Jaguar Land Rover and China’s Chery Automobile signed a joint venture of 10.9 billion RMB (about 1.73 billion U.S. dollars), covering entire vehicle production, R&D center, engine production, as well as sales of Jaguar and Land Rover. The project was estimated to be completed and put into operation in 2014.

As the NO.1 market, China was very important for the company and there was a lot of potential for growth, Popham added. By last December, the number of Jaguar Land Rover dealers had surpassed 100, and the company would continue to expand there this year.

With respect to the whole Chinese auto sector, he said it was still a relatively young industry although obviously it has a huge domestic market and an opportunity to learn from the experiences of others.