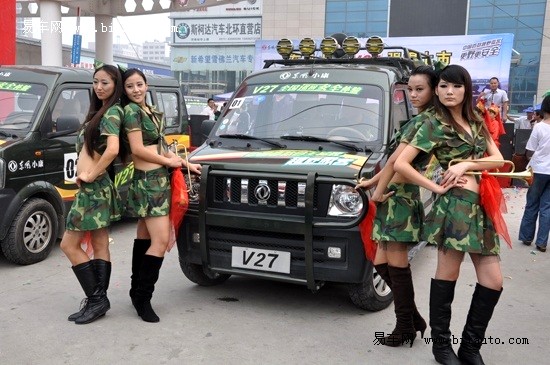 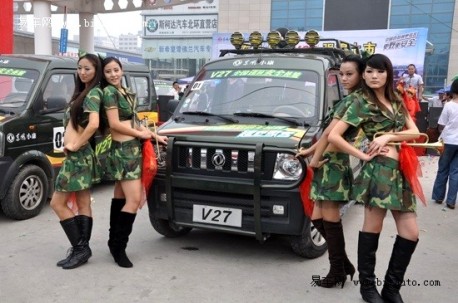 Dongfeng Motor Corp retained its title as China’s second-largest auto group in 2012 on sales of 3.07 million units, according to the company’s full-year report released last week. In 2011, it sold 3.06 million vehicles.

The Chinese partner of Nissan, Honda, PSA Peugeot Citroen and Kia, Dongfeng produces cars and trucks carrying both foreign marques and its own brands. Its passenger vehicle sales – including cars, SUVs, MPVs and minivans – totaled 2.45 million units last year, an increase of 5.42 percent from 2011.

The robust sales were aided by the performance of its independent brands, which sold 1.12 million units to rank among the top three homegrown vehicle makers.

The figure includes 606,000 commercial and 428,000 passenger vehicles carrying its own brands of Dongfeng trucks and Fengshen and Fengxing cars. Some 87,000 the full-year sales figure came from independent nameplates jointly developed with its partners Nissan, Honda and Yulon Motor Co from Taiwan.

Dongfeng exported 80,000 vehicles during the year, a record for the group.

Shanghai-based SAIC remains at the top of all domestic auto groups with sales totaling 4.49 million units in 2012, a rise of 12 percent from 2011.

Although FAW Group and Chang’an Motor have yet to release full-year sales figures for 2012, their sales ranked third and fourth in the first 11 months with 2.41 million and 1.76 million units respectively.

Beijing’s BAIC Group, the fifth-biggest carmaker by sales, delivered 1.7 million vehicles in 2012. Although it failed to meet its original goal of 1.8 million units, its yearly growth of 10.3 percent was still higher than most domestic manufacturers.