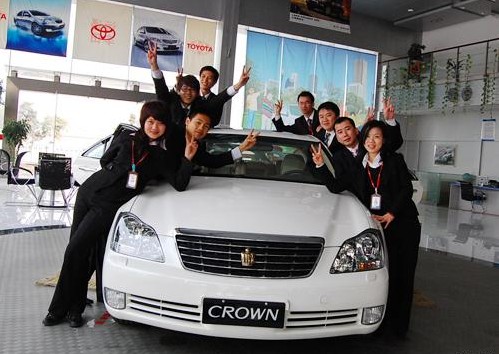 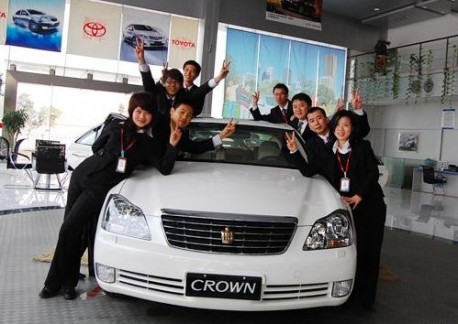 Japanese carmakers saw their China car sales improve in January but figures were skewed due to weak holiday-hit sales a year earlier and questions still hang over progress made since anti-Japan protests last year.

Even without the calendar impact, though, the effect of the territorial row has waned, with the pace of declines in December much less than drops of almost half seen in September and October, helped by generous incentives.

“Given the difference in the number of working days between this year and last due to the Spring Festival, there is a need to compare the January-February figure. That said, we think the situation is improving compared with a month ago,” Nissan said in an emailed statement.

A Toyota executive said last month that showroom traffic in China was recovering to levels seen before the crisis and at a pace faster than expected.

Other automakers have been more downbeat, with Mazda’s China Chief Noriaki Yamada saying in November that he expected first-quarter sales to slide by about a fifth from year-earlier levels but that the impact of the row should fade by the end of March.

After years of breakneck expansion, China vehicles sales have lost some steam, climbing 4.3 percent to 19.3 million in 2012. This year, the China Association of Automobile Manufacturers estimates growth of 7 percent.