Ford China sales up 98% in January 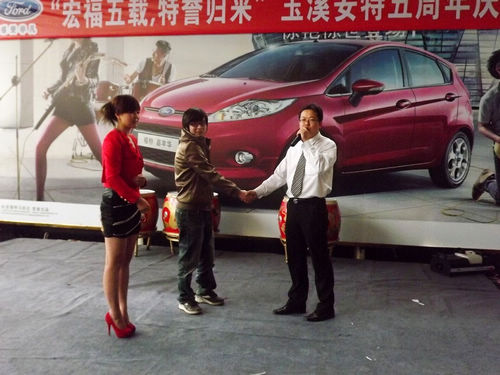 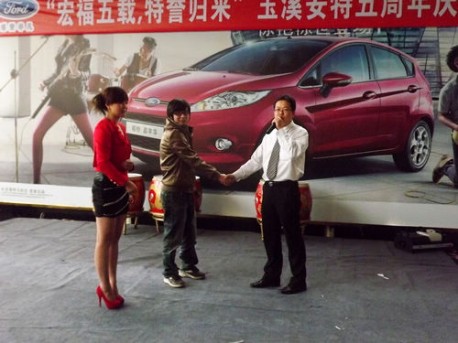 Ford China had its best-ever January, selling more than double the number of passenger cars it did in January 2012.

“We’re ending the year of the dragon with pride in having served more customers in China than ever before,” said John Lawler, Chairman and CEO of Ford China. “As we start the Lunar New Year with great momentum, we are excited to begin offering two new SUVs tailor-made for this market.

This is all part of our aggressive expansion to bring 15 new vehicles to China by 2015, and double retail and production capacity in the world’s largest automotive market.”

Sales of the Ford Focus-the first of 15 new products Ford will bring to China by 2015-continued to drive strong performance in January with 33,632 wholesales sold, more than three times the 9,748 sold in January 2012.