Spy Shots: FAW-Besturn X80 shows its Back in China 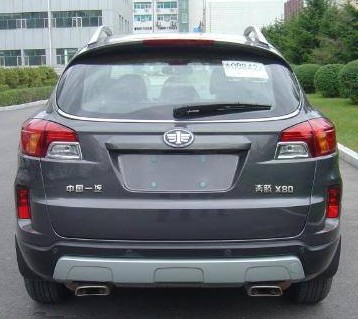 The best spy shot so far of the back of the upcoming FAW-Besturn X80 SUV, it will be launched on the Chinese car market in the first half of this year, debut is expected for the Shanghai Auto Show in April. The Besturn X80 is based on the platform of the last generation Mazda 6 that is made in China by the FAW-Mazda joint venture. Design all very nice but the exhaust pipes seem to hang out a bit lonely. 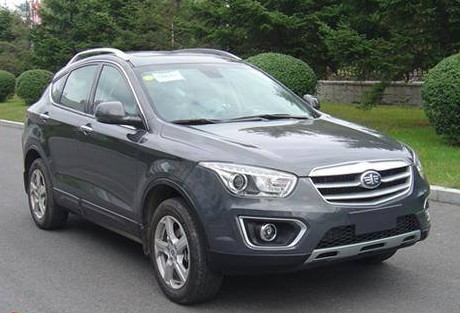