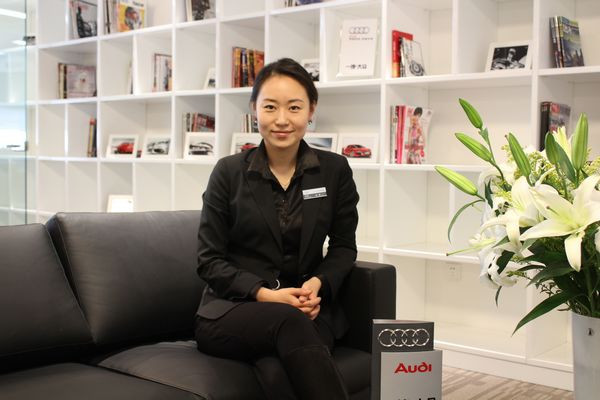 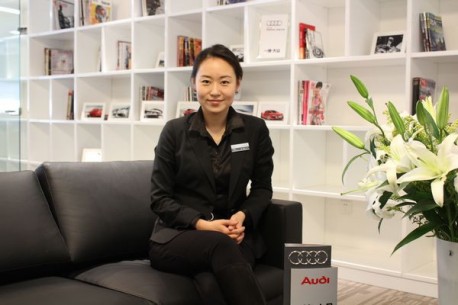 FAW-VW Audi, the joint venture that makes the Audi A4L, Audi A6L and Audi Q5 for the Chinese car market and distributes imported Audi’s in China, sold a record 37.428 cars in January, a rise of 38.5 percent year-on-year.

The sales figures registered a monthly sales record in the Chinese luxury vehicle market, among which 31,328 domestically manufactured models were sold, 46.1 percent more than that in 2012. The results highlight the commencement of the “Leadership Strategy” revealed in January.

The urban SUV market witnessed the Q3 model’s sales volume rise by 80.7 percent more than December 2012. The company continued to bring in imported high-performance models so as to formulate a stronger product line and attract more attention from younger customers.