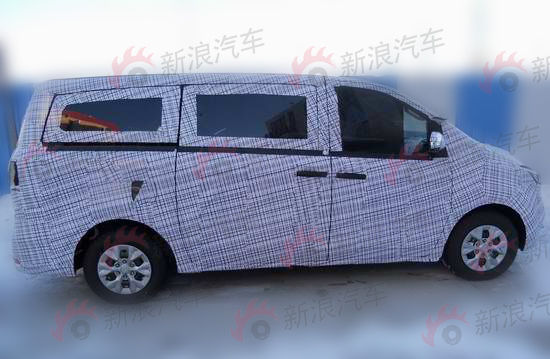 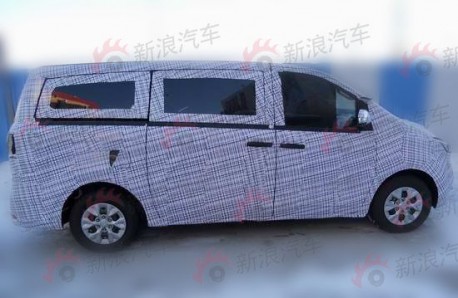 The very first spy shots of a new Maxus MPV testing in China. The Shanghai Auto Industry Corporation (SAIC) bought the rights to the Maxus name from the British LDV Group in 2010. The LDV-developed Maxus V80 was launched in China in September 2011. The new MPV however, is developed by SAIC. 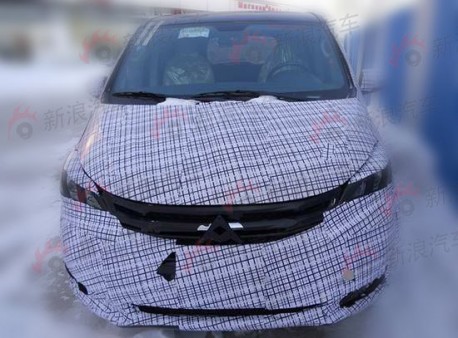 The yet nameless MPV will be more a passenger car than a van. It is designed to compete with the popular Honda Odyssey and the Buick GL8. The latter is made in China by the Shanghai-GM joint venture, which means SAIC will in part compete with itself. But for Maxus all money goes to the Chinese, while for Buick they only get half.

The Maxus MPV stands on a newly developed platform of yet unknown origin. There will be two engines: a 2.0 turbocharged petrol and a 2.5 liter turbocharged diesel. The Maxus MPV will be launched on the Chinese car market late this year. Price yet unknown but it will be cheaper than the GL8 which start at 288.000 yuan. 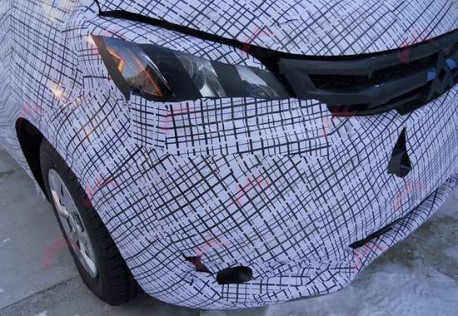 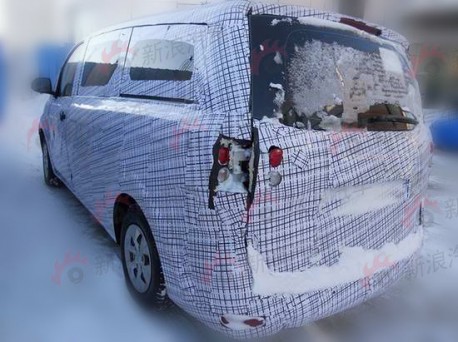 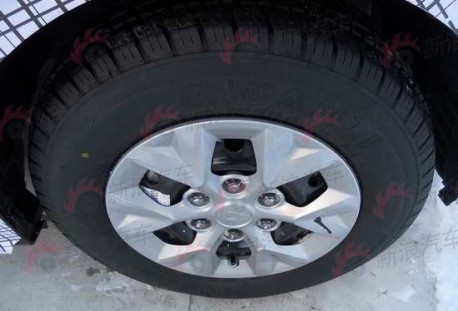 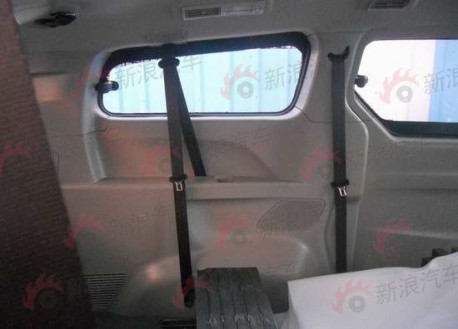 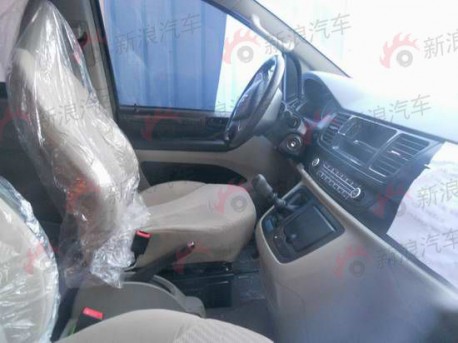 That seems to be a manual gearbox… Interior not quite finished yet. 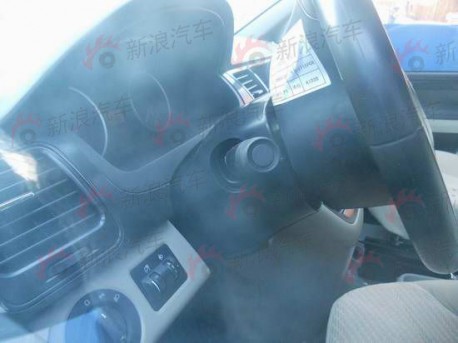