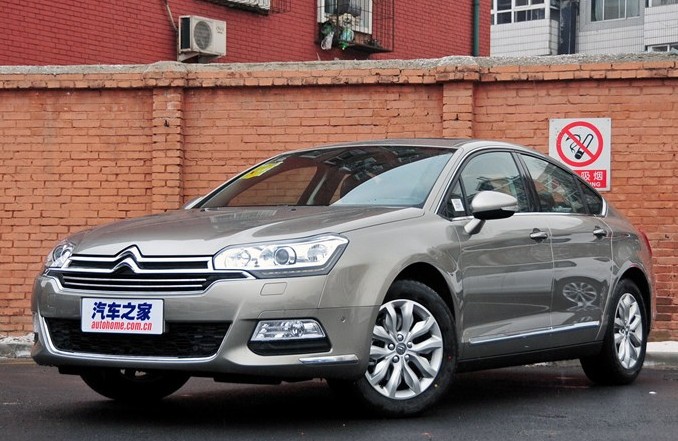 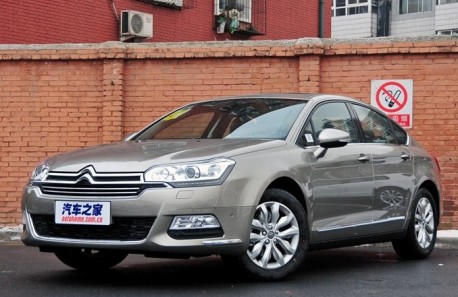 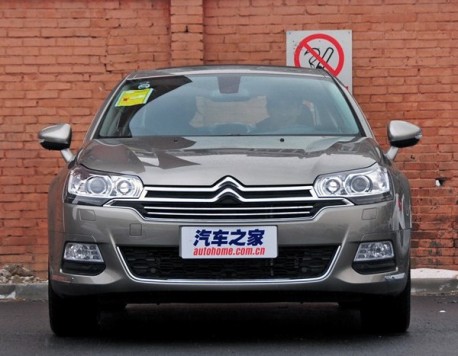 New grille not too pretty but extra chrome is very shiny. Chinese car buyers think: chrome = expensive = good, so automakers keep on adding more. The Citroen C5 is made in China by the Dongfeng-PSA joint venture alongside the Peugeot 508. 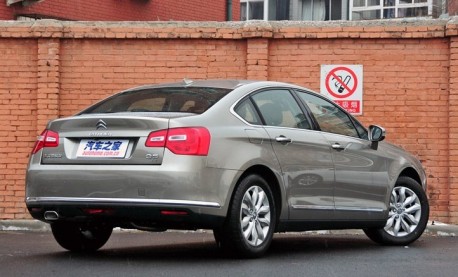 The old engines all continue in the facelifted Citroen C5: 2.0, 2.3 and a 3.0 V6. The modern and down-sized 169hp 1.6 turbo will be available in the China-made C5 too, but when exactly is not clear. Downsizing is becoming trendy in China too, but many car buyers still believe a big car should have a big engine. The trend is stronger in smaller-sized cars, say Golf,  where Chinese car buyers are perfectly willing to swap a 2.0 for a 1.5 turbo. 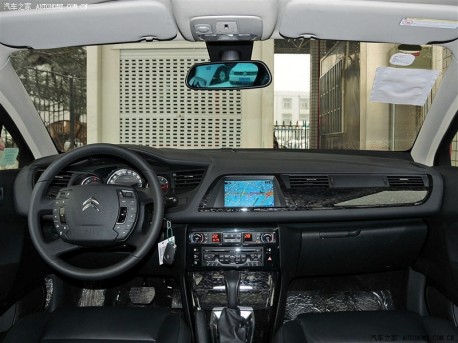 Better materials than before. Dash design basically the same, except for new flatscreen which only comes with the most expensive versions. The cheaper versions get this.