Mazda China sales Down 25.2% in March 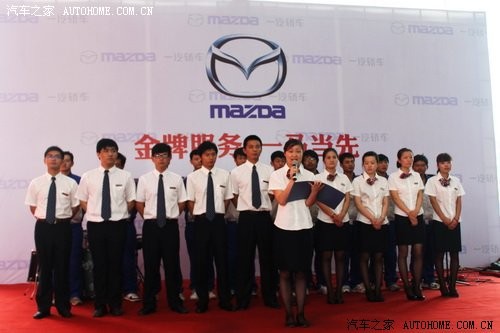 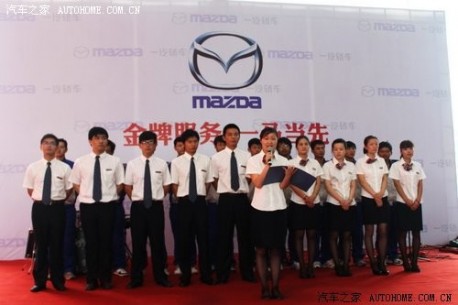 Mazda Motor Corp and its joint ventures in China sold 15,734 cars in the country in March, down 25.2 percent from a year earlier, the Japanese automaker said on Wednesday. That compares with a 24.7 percent fall in February, though those figures take account the week-long Spring Festival holiday.

Sales in the first three months of the year came to 45,235 vehicles, down 21.5 percent from the same period a year earlier.

Mazda makes cars in China in partnership with Chongqing Changan Automobile Co Ltd. It also has a sales venture with FAW Group.