Patent Applied: JAC Heyue A20 for the Chinese car market 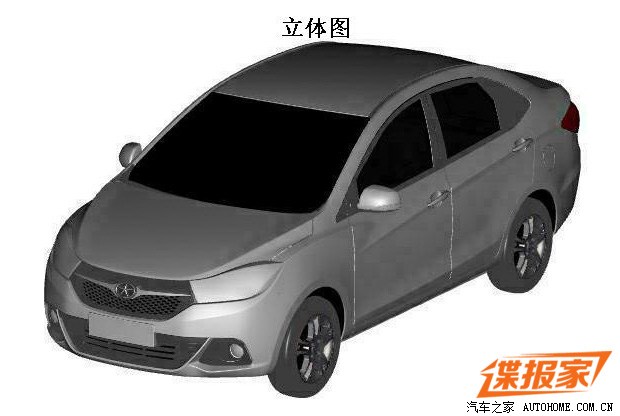 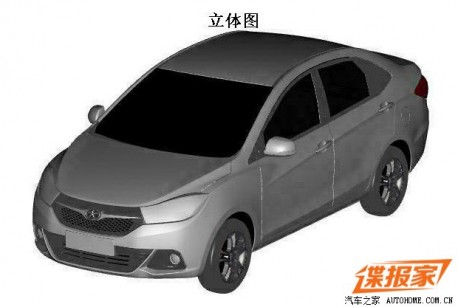 JAC has applied for patent on a new small sedan, the ‘JAC Heyue A20’. A concept of the new sedan will likely debut on the Shanghai Auto Show later this month, the real thing is expected to hit the Chinese car market late this year. The Heyue A20 is part of a new push by JAC into autoland, the A20 will be positioned under the new JAC Heyue S30 sedan that will debut on the Shanghai Auto Show as well. 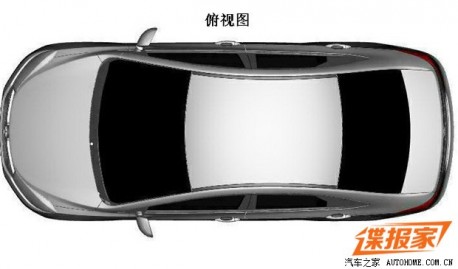